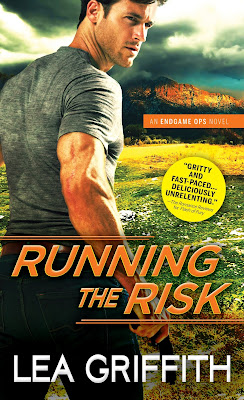 Survival is crucial.
Trust is optional.
Love is unstoppable.

Jude Dagan's life as he knew it ended a year ago. On a mission gone wrong, he was forced to watch as Ella Banning, the only woman he's ever loved, was killed. Or so he thought.

Jude wasn't the only one who lost something on the day Ella was presumed dead. She sacrificed Endgame Ops, the love of her life, and parts of herself she can never get back. Now she's determined to take down the world's most dangerous terrorist—even if it means working for him.
When Jude and Ella are reunited, they'll battle the lies Ella has been forced to tell…and struggle to save a love that knows no bounds. 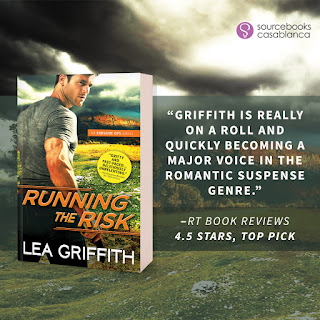