Low Tide: The Dark Side of Fame

Giveaway of a $10 Amazon gift card!

I think many of us have fantasized about what it would be like to live the life of a Hollywood star. You’re one of the “beautiful people”—everyone adores you, your life is filled with champagne and caviar with none of the daily problems mere mortals face. But every so often, we also get a glimpse at the ugly side of fame, like the paparazzi and non-stop invasions of privacy, intense pressure on how you look…and obsessed stalkers. 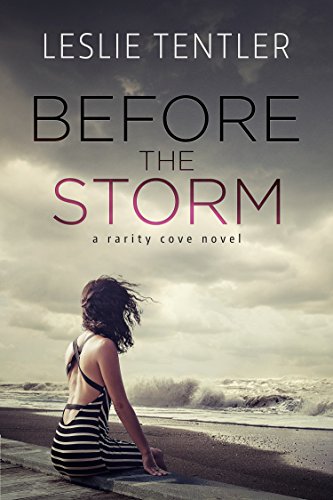 If you’ve read BEFORE THE STORM, the first book in my two-book Rarity Cove series, you met actor Carter St. Clair as the younger brother of Mark St. Clair, a widowed South Carolina innkeeper running the family business while trying to bring up a young daughter left emotionally traumatized by the sudden death of her mother. But BEFORE THE STORM was Mark’s story, and at that time, Mark and Carter had a rather contentious relationship stemming from their youths. By the end of the book, though, the brothers had resolved their differences, and Carter’s acting career was heating up.

LOW TIDE takes place three years later, with Carter having skyrocketed to the top of the Hollywood A-list. He seems to finally be living the life he worked so hard to get. But as it so often does, fate has other plans… 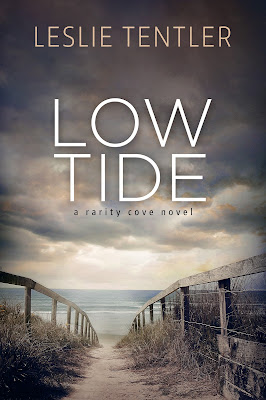 Hollywood leading man Carter St. Clair had it all—until a brutal stalker attack nearly takes his life. Seriously injured, he returns to his hometown of Rarity Cove, South Carolina, to recover in private, his outlook on fame forever changed by someone claiming to be his “number-one fan.”

Physical therapist Quinn Reese fled San Francisco to be free of her soon-to-be ex-husband, professional football player Jake Medero. Staying at her mother’s house in Rarity Cove seems like her only option until she can get back on her feet financially. When the St. Clair family makes her a lucrative offer of employment, Quinn sees the potential for starting over, even if it means working with Carter, who broke her heart years ago.

As Carter heals under Quinn’s care, a fragile bond forms between them. Carter also recognizes a parallel between his own stalker and the possessive pro baller who considers Quinn his property. But even as Carter steps into the role of Quinn’s protector, another dangerous storm is brewing…one for which neither of them is prepared.

LOW TIDE is the second book in the Rarity Cove series, so I recommend reading BEFORE THE STORM first. Low Tide is available at the following retailers:

Giveaway!
One lucky winner will receive a $10 Amazon gift card! To enter, just leave a comment or your email entry below.

About Leslie Tentler
Leslie Tentler is the author of six novels, including BEFORE THE STORM, LOW TIDE, FALLEN and the Chasing Evil Trilogy (MIDNIGHT CALLER, MIDNIGHT FEAR and EDGE OF MIDNIGHT). She was a finalist for Best First Novel at ThrillerFest 2012, and is a two-time finalist for the Daphne du Maurier Award for Excellence in Mystery and Suspense. She is also the recipient of the prestigious Maggie Award of Excellence. A native of East Tennessee, she currently resides in Atlanta with her husband, standard poodle and three aloof cats.

Giveaway ends 11:59pm EST June 17th. Please supply your email in the post. You may use spaces or full text for security. (ex. jsmith at gmail dot com) If you do not wish to supply your email, or have trouble posting, please email maureen@justromanticsuspense.com with a subject title of JRS GIVEAWAY to be entered in the current giveaway.