WRITING ABOUT YOUR FEARS 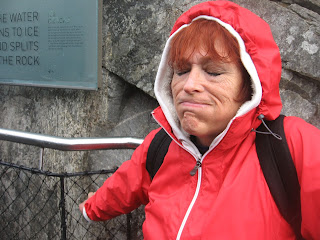 I admit that there are a couple of things in life that have always scared me: being surrounded by water and nothing under my feet. You might interpret that as drowning and a fear of heights. I’m actually okay with a solid surface under my feet, I honestly don’t like my feet dangling while I look down. I mean, I don’t like it to the point of hyperventilating. And water? I love to be on a boat, love to float, and I could swim if my life depended on it. But putting my face underwater…stand back because that brings on a full-fledge panic attack. 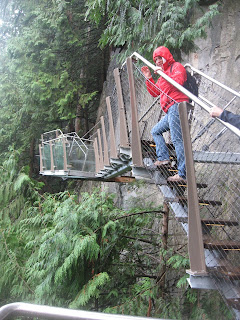 Which dovetails into my adult phobias: claustrophobia (it’s worsened as I’ve gotten older) and the fear of my children being kidnapped. So you can see why being submerged in water is sort of claustrophobic…right? I’ve narrowed it down to something about the hearing. I can’t wear earplugs for the same reason. Then there’s kidnapping. It’s definitely lessoned because all of my children are adults, but I remember the middle-of-the-night fear. I was approached more than once in malls and parking lots about selling my kids (they were truly beautiful). After that, I began having nightmares about them being kidnapped. Blood-curtailing scream nightmares.

Okay, I info-dumped on you. But it was necessary to talk about why writing about child abduction is so hard for me. I tackled my height fear in my second book .38 CALIBER COVER-UP. Definitely easy compared to trying to put a child at risk. And my editors want more kidnappings. Each time I go back to that fear, trying to put it into words. My hero and heroine are always a lot calmer than I imagine I would be. If I hear someone frantically calling out for their child in a store or on a playground, my heart drops. I stop breathing. My eyes tear while waiting for the all-clear. 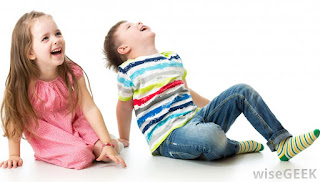 In HARD CORE LAW I push the limits a little farther. I needed to involve the twins’ caregiver (Tracey doesn’t like the term nanny  ). Speaking with one of my colleagues, Lena Diaz, she suggested I give one of the children diabetes. That put a ticking clock into the story because Jackson needs insulin after 36 to 48 hours. A big thanks to Lena, who also read the book and verified that all references to Diabetes are correct. The reactions Jackson has in the book are some she’s experienced firsthand. 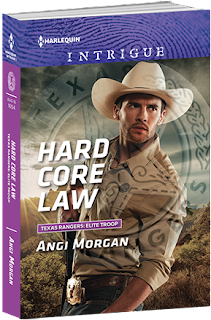 I really hope you enjoy not only HARD CORE LAW, but all the Elite Troop series.

HE'D BREAK THE LAW TO GET HIS KIDS BACK

The twins were all Josh Parker had in this world. So when they were kidnapped, he couldn't rely on his Texas Rangers star to get them back safely. Or involve Tracey Cassidy, the only person he trusted to care for his children. A family of criminals was asking him to break the law if he ever wanted to see his children again. But when Tracey caught wind of his plan, she knew no matter how big Josh's heart was, he had a future with his twins to look forward to. They needed their father. And this was one burden he wouldn't have to shoulder alone. 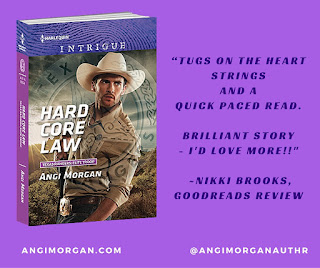 Catch photos from the other TEXAS RANGER: ELITE TROOP series on A Picture a Day.

~ ~ ~
ANGI MORGAN writes Intrigues where honor and danger collide with love. Her work is a multiple contest finalist and Publisher’s Weekly best seller. She drags her dogs –and husband– around Texas for research road trips so she can write off her camera. They now have a map with highlighted roads they’ve traveled. Every detour somehow makes it into a book.
Facebook   FB Fan Page   Amazon
Twitter @AngiMorganAuthr
~ ~ ~
Leave a comment to be entered for a $10 gift card (international drawing ends at midnight 8-23). Enter the Rafflecopter drawing for your chance at an additional prize (ends 8-30).

Giveaway on JRS ends at midnight August 23rd.  Giveaway through Rafflecopter ends on August 30th. Contestants who enter the Rafflecopter drawing can register for additional chances by leaving a comment on Just Romantic Suspense, click the JRS comment to receive your extra entries.
Josh is afraid of losing those close to him…
WHAT’S YOUR GREATEST FEAR?

Enter for more opportunities to win on the JRS SHOWCASE!