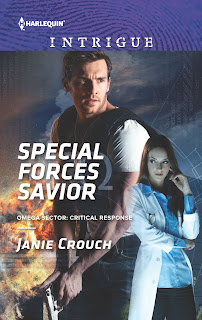 Normally if I had a new series starting, as my Omega Sector: Critical Response is this month, I would want to use a blog post like this to give all the details about the books I’d created. Where the heroes and heroines are coming from and going to. The danger they’ll be facing. The villains. The explosions and kidnappings and, of course, the simmering attraction.

But today, instead of an excerpt or details about the plot or characterization, I want to talk about a part of a book I’ve never discussed before in any of my blog posts. 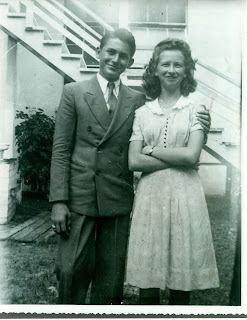 It’s dedicated to these two kids:

Those are my grandparents, Quinton and Mittie, when they were teenagers, just before they got married.

I had the pleasure of spending the last few days with them as they celebrated their 70th anniversary.

They’ve been married 70 years this month. 70.  It’s a little hard to wrap your head around, isn’t it?

To my grandparents: Mittie and Quinton King, as you celebrate your 70th(!!!) wedding anniversary this very month. All the romantic stories I’ll ever write will never compare to the true love you’ve lived in a lifetime together. You’ve taught me that marriage is 80% adoration and 20% exasperation, but no matter what, always filled with respect. Thank you for being a living example of what love is to your children, your grandchildren and your great-grandchildren. Your legacy is many things, but most importantly, is love.

This is my grandparents now: 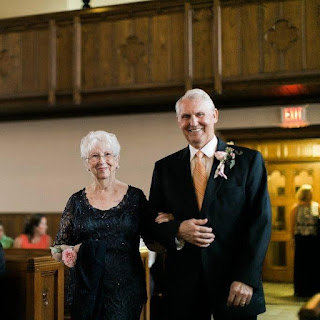 This is them surrounding by their entire family: 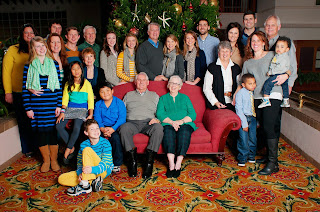 They have three children, each of whom has been married to their spouse for over 35 years (my parents have been married for 45 years).

Seven grandchildren. All happily married. I’m the oldest and have been married 18 years. My youngest cousin, at 22, just got married this past summer.

Seven great-grandchildren. And I’m positive that number will multiply exponentially over the next decade.

There’s nobody in the world I’d rather be with than that group right there.  I consider myself beyond blessed to not only call them family, but to call them friends.

So my grandparents may not have lived through kidnappings and explosions and escaping from a terrorist compound (all of which can be found in SPECIAL FORCES SAVIOR) but for me and my family, they are definitely heroes.  Shining examples of true love and happily ever afters. 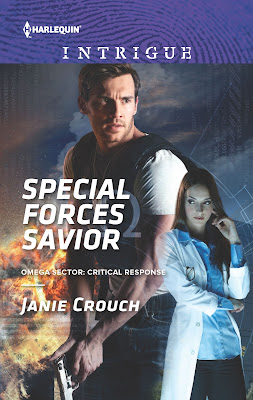 He has to shut down the terrorists or lose it all. Including the woman he can't admit means everything to him.

Omega Sector: Critical Response agent Derek Waterman is hunting the architects of a lethal terrorist bombing. After weeks of chasing cold leads, he has finally found the evidence that could expose the perpetrators. But in order to take them down, he needs help from Dr. Molly Humphries, Omega's lead forensic scientist.

Shy Molly works to retrieve the data--and overcome her debilitating crush on the sexy agent. Derek carefully suppresses his mutual smoldering attraction, sure that his dark past will drive Molly away if she knows. But when Molly's kidnapped, he will stop at nothing to save her. Even if a lethal enemy will do everything to keep him from doing so.


JANIE CROUCH’s books have been nominated for both the 2014 and 2015  Romantic Times (RT) Reviewer’s Choice Award and various other awards.  She currently lives on an American military base in Stuttgart, Germany with her hubby and four kids. Unfortunately,  ihr Deutsch ist nicht sehr gut zur Zeit. She loves travelling, adventure racing, and movies of all kinds.