With: Elle James and Hope White

Congratulations to "Trude V" and "Bn100", the winners in Elle and Hope's giveaway! Thank you to all who participated! 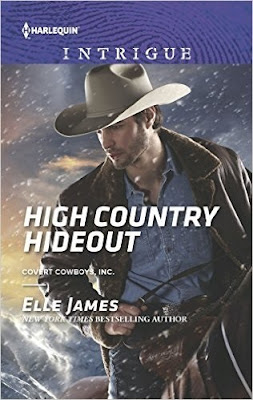 Ranching was Angus Ketchum’s first love - until his last tour of duty shattered that dream. The wounded ex-soldier gets his second chance when he’s recruited to go undercover to protect a widowed ranch owner. But from the moment he meets Reggie Davis, Angus can tell holding onto her land and keeping her young son safe is taking its toll. Especially when someone threatens her livelihood and her life. As the attacks escalate, Angus must rely on his combat skills to keep Reggie and her boy alive. And he must rely on his commitment to the mission to keep their powerful attraction in check.

Award-winning author ELLE JAMES grew up as an air force military brat. She received her work ethic from her father, her creative streak from her mother and inspiration from her writing partner and sister.
A former member of the Army Reserve and a current member of the Air Force Reserve, she's traveled across the US and Germany, managed a full-time job, and raised three wonderful children. She and her husband even tried their hands at ranching exotic birds (ostriches, emus and rheas). Ask her, and she'll tell you what it's like to go toe-to-toe with an angry 350 pound bird and live to tell about it. 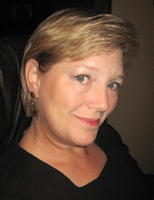 “James builds up the suspense from page one and doesn’t let readers down with the complicated, open-ended climax.”
–RT Book Reviews

“When I pick up a book from Ellen James, I know I’m in for an adventure.”
–Goodreads Reviewer

“Elle James has written a story of friendship and love against a backdrop of trauma and loss. To find one’s soul mate in a world at war with itself says something about the  human spirit and the fight to go on.”
–Barnes & Noble Reviewer 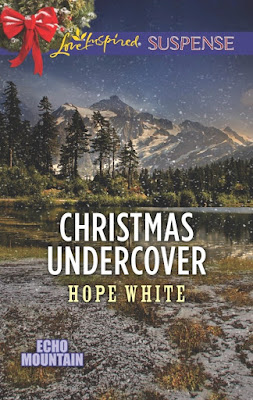 FBI agent Sara Vaughn believes a group of pharmaceutical businessmen are engineering drugs with deadly results. Her boss won’t approve a sting operation, so she goes rogue and follows the suspects on a hike in the Cascade Mountains to record evidence.

But when Sara witnesses them murder one of their own, she is revealed and becomes the target. Saved by a handsome volunteer mountain rescue worker, Sara at first suspects Will Rankin is another bad guy hunting her. But when the widowed father of two risks everything to save her, she knows that Will is all that’s standing between her and seeing Christmas morning.

HOPE WHITE began her career as a reporter and feature writer for newspapers and magazines before discovering her passion for writing fiction. When not at the computer Hope is usually off hiking one of the many trails by her house, taking in a movie, or enjoying a cup of tea with friends. Hope lives in the Pacific Northwest with her hero husband, two sons, and way too many pets. 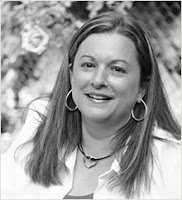 “The tables are turned in this fast-action suspense as the heroine races to the rescue of the hero. It’s a risky twist for romance but White does a fantastic job.”
–Amazon Reviewer

“The reader is taken on a suspenseful roller coaster ride right up to the breath-taking surprise ending by brilliant star Hope White.”                      –Goodreads Reviewer

“As usual, Hope White does a wonderful job bringing her characters to life.”
–Amazon Reviewer

“There is no greater compliment that I can give a writer when I state that if I see their name on a book I automatically buy the book. Hope White has reached that status.”                    –Amazon Reviewer

Giveaway:
One lucky person leaving a comment or email entry will win a copy of each book.


Giveaway ends 11:59pm EST Oct. 25th. Please supply your email in the post. You may use spaces or full text for security. (ex. jsmith at gmail dot com) If you do not wish to supply your email, or have trouble posting, please email maureen@justromanticsuspense.com with a subject title of JRS GIVEAWAY to be entered in the current giveaway.