Why I Sometimes Scare Myself

Congratulations to "Debbie M." and "Erin F.", the winners in Jennifer's giveaway. Thank you to all who participated!

I was talking to a fan that had just read False Identity, and she got this unsettled look on her face and said in a low tone, “You know, it scared me. I was reading the book at home—all alone—and I started to hear every creak in the floor … every noise sent me jumping out of my skin.”

“Yes,” I agreed, “I know what you mean, even though I wrote the book, parts of it give me the willies too.” 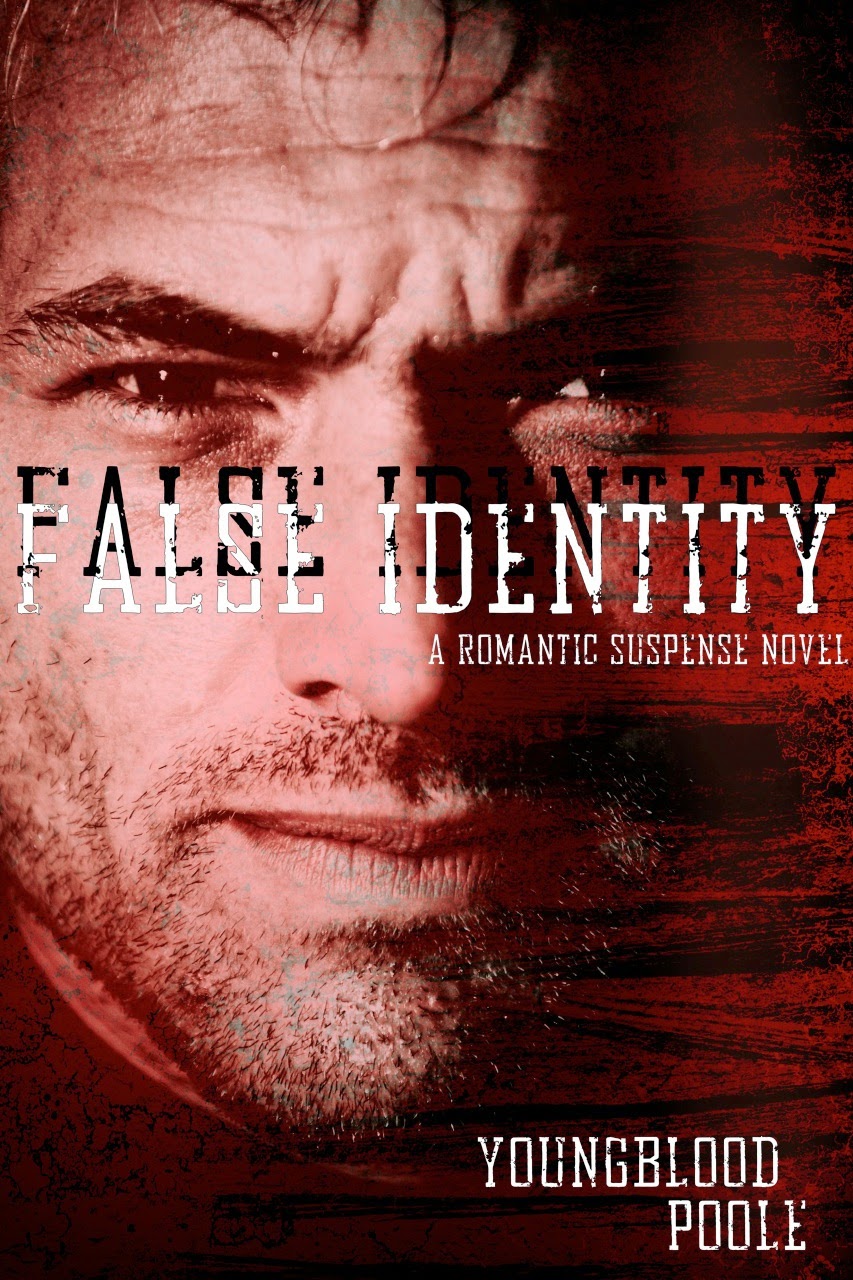 Like most writers, I have a big imagination and am never satisfied with the obvious answer. I’m always asking—What if there’s more to the story than meets the eye? What if things aren’t as they appear on the surface? We think we know people—people that we’ve let into our lives, but what happens when something happens that shifts that trust? We find ourselves questioning—how well do I really know him? It’s that sliver of uncertainty that keeps us up at night, pacing the floor. It’s that shadow in the corner that we catch a glimpse of out of the corner of our eye, even though the light is fully turned on. The fear of what might happen is what paralyzes us. In the words of Alfred Hitchcock, “There is no terror in the bang, only in the anticipation of it.”

In my novel False Identity, Chancy Hamilton is having a difficult time going through the motions of life without her late husband Max who died in a plane crash. When Chancy and her teenage son, Travis, have an argument, Travis storms out of the house and ends up in the wrong part of town where he is attacked by a group of thugs. When a homeless man comes to his rescue, he invites the man home to have a meal with his mom and little sister. Gabe Jones is not like any other homeless man Chancy has ever seen—he’s confident, intelligent, and devastatingly handsome. Jake, Chancy’s boyfriend, takes an instant dislike to Gabe and warns Chancy to stay away from him. Nevertheless, their lives become intertwined, and Chancy is soon thrown into nightmarish events caused by a chilling deception where nothing is as it seems, bringing a terrifying aftermath that threatens not only her but the lives of her children.

Giveaway:
Jennifer will be giving away 2 e-copies of FALSE IDENTITY to two lucky commenters or email entrants.

About the Author:
Jennifer has the distinct privilege of writing with her mom, Sandra Poole. To date, they have written seven novels, a collection of short stories, and a children’s book. Jennifer now lives in the Rock Mountains with her family.

Giveaway ends 11:59pm EST May 4th. Please supply your email in the post. You may use spaces or full text for security. (ex. jsmith at gmail dot com) If you do not wish to supply your email, or have trouble posting, please email maureen@justromanticsuspense.com with a subject title of JRS GIVEAWAY to be entered in the current giveaway.
Posted by Maureen A. Miller at 12:30:00 AM