Congratulations to "Tammy Y.", the winner in Janie's giveaway. Thank you to all who participated. 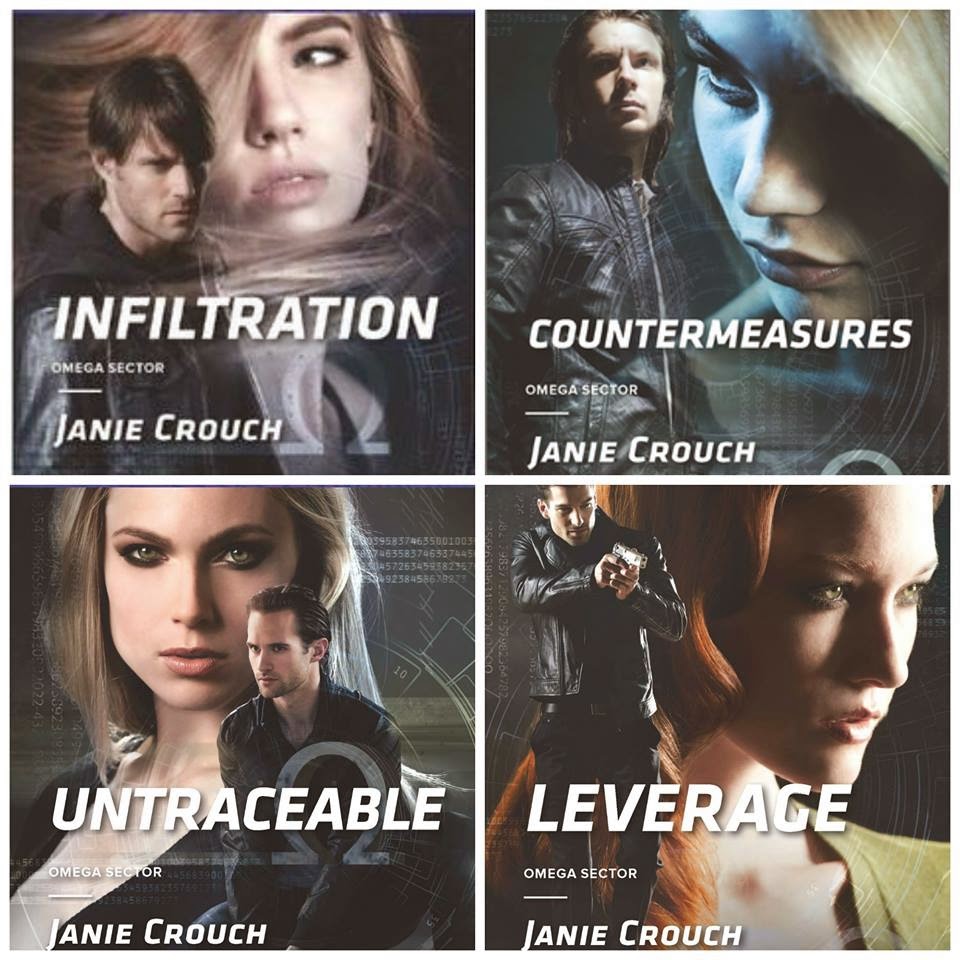 Right now I’m working on a new book in my OMEGA SECTOR: CoRD (CRITICAL RESPONSE DIVISION) series which will release in 2016. I spent the last few days laboring  on the first chapter, which is generally one of my favorite parts of writing a book.  It’s such a great chance to set the mood, pacing and feel of the book right from the get-go. Generally, Chapter 1 comes very easily for me.

But I was struggling a little with chapter 1 of my current manuscript.  The story is tentatively titled THE FORENSIC ARTIST, since each book in this new series is named after a job found in Omega: CoRD. The heroine in this book is a forensic artist and the hero is a behavioral analyst/profiler.  They team up to stop a serial rapist on the loose in Corpus Christi, TX.

I couldn’t find my start, and that was frustrating to me.  To try to help myself out, I looked at the first lines of the other books I’ve written.

Here are some of the first lines from my other seven books:

“Evan Karcz woke up the same way he had almost every day for the past year and a half: with Juliet Branson’s terrified sobs echoing through his dreams.” (Omega Sector, Book 3: UNTRACEABLE)

“Dude, I’m just saying, if you didn’t want a terrible job assignment then you probably shouldn’t have punched out your boss.” (Omega Sector, Book 2: COUNTERMEASURES)

“‘Good luck, man.’ The police file dropped right on top of Brett Wagner’s hands, completely screwing up the HR form he was typing in to the computer.” (Upcoming PRIMAL INSTINCT follow-up CRITICAL INSTINCT)

“Cameron Branson had been telling the lies so long he was afraid they were becoming truth to him.” (Omega Sector, Book 1: INFILTRATION) 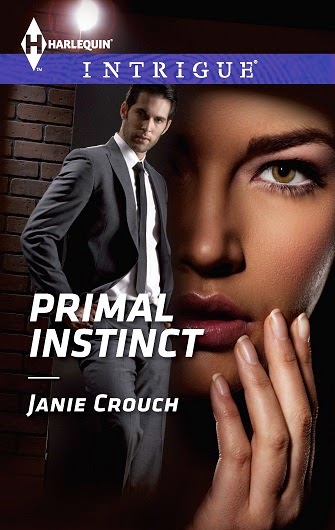 “FBI agent Conner Perigo knew throwing the file in his hand across the room would be childish and ultimately accomplish nothing except making a mess, but he was still tempted.” (PRIMAL INSTINCT)

“Pinned down behind his car with someone shooting at him from across the street was not how Omega Sector agent Derek Waterman had planned to spend his afternoon.” (Upcoming Omega: CoRD Book 1 - TACTICAL TEAMS SPECIALIST)

I looked at these, and thought most of them are pretty good. But what I realized is that I have consistently started my books from the hero’s point of view.  As in, ALL of my books.

Sure enough, I had done that with THE FORENSIC ARTIST. Tried to start it with my hero’s point of view. And while I have no doubt Jon Hatton is going to make a wonderful alpha hero, I realized this book needed to start from my heroine’s POV.

“Sherry Mitchell was pretty sure she was the only tourist on the beaches of Corpus Christi, Texas wearing a long-sleeve shirt and jeans in the one-hundred-degree heat to try to help her relax.” (Upcoming Omega: CoRD Book 2: THE FORENSIC ARTIST)

I think that’s going to work great as a first line. Sherry’s career has been taking a toll on her, and she’s hitting bottom. Can she find it in herself to help stop a rapist even at the personal cost to herself? I hope you’ll check out this book when it releases in 2016. 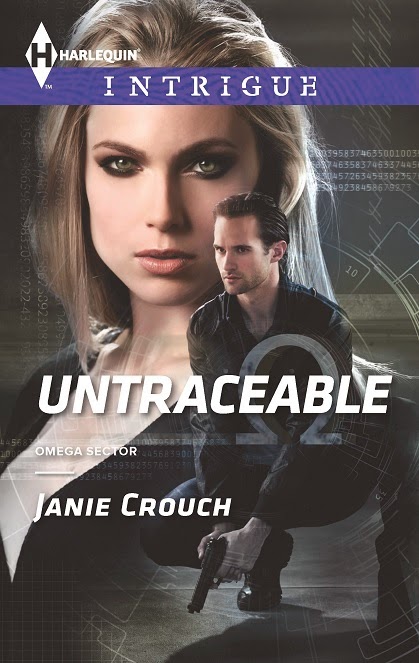 But for now, check out my upcoming release: UNTRACEABLE  (Omega Sector, Book 3)

About the Author
Janie Crouch’s debut novel PRIMAL INSTINCT has been nominated for a 2015 RT (Romantic Times) Reviewer’s Choice Award, “Best First Book” in the New England RWA Reader’s Choice Award and “Best Romantic Suspense” in the Carolyn Reader’s Choice Award.  Janie lives with her hubby and four kids in Stuttgart, Germany but ihr Deutsch ist nicht sehr gut zur Zeit. She loves travelling, adventure racing, and movies of all kinds. Find out more about her at http://www.janiecrouch.com

Enter by answering the following question:

What’s the first line from your favorite (or most recent) romantic suspense book?

Giveaway ends 11:59pm EST April 14th. Please supply your email in the post. You may use spaces or full text for security. (ex. jsmith at gmail dot com) If you do not wish to supply your email, or have trouble posting, please email maureen@justromanticsuspense.com with a subject title of JRS GIVEAWAY to be entered in the current giveaway.