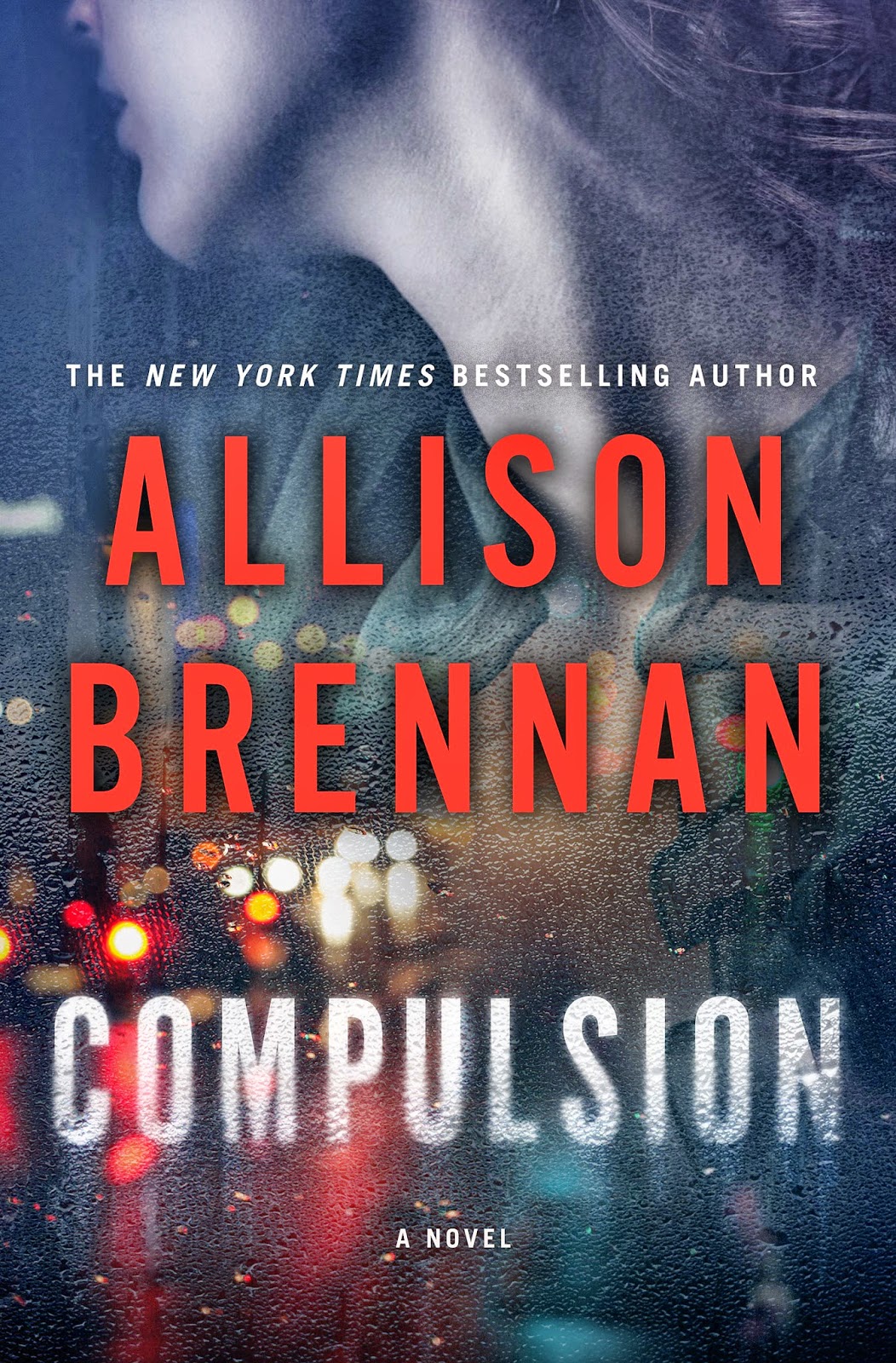 Historical romance author Lavinia Kent and I have been writing a series of weekly articles on the television series ARROW for USA Today’s “Happily Ever After” blog. (LINK to ARCHIVE) I couldn’t be more excited about the show each week, not only because it’s one of my favorite shows out there, but because of the writing. ARROW writers are among the best in the business and I willingly let them take me along for the journey – even when they seem to be going down a path I question. But so far, they’ve come through each and every time.

If you haven’t seen the show, in a nutshell it’s a DC Comics universe creation focusing on billionaire Oliver Queen who was stranded on an island for five years and everyone presumed he was dead. While on the island, he learned to survive (among other things!) and when he returned, became a vigilante to protect his city and make amends for the sins of his father—his father’s dying wish.

Oliver Queen becomes the Arrow, and over the course of so-far three seasons goes from being a solitary vigilante who kills the bad guys to working with a team of people and killing only when absolutely necessary.

I love crime shows (Law and Order: SVU; The Blacklist; Bones; Castle; etc.) but because I write crime fiction, sometimes the shows are too close to my own style to help me improve my storytelling. So even though I don’t write graphic novels or action adventures, there are three reasons why ARROW is the perfect show for my muse.
And, of course, watching good television is also fun and relaxing! Seeing Stephen Amell work-out in the Arrow Cave isn’t bad, either.

Do you watch ARROW? Thoughts? Are you as excited as I am for how the whole Ra’s al Ghul storyline will play out? Or, like me, waiting to find out who hired Deadshot to kill Andy Diggle? Oliver and Felicity – yeah or nay?

On another note, have you seen the new CW release, iZOMBIE, by the creator of VERONICA MARS? I love it!

Thanks Maureen for hosting me today!

Investigative reporter Maxine Revere has a theory: that the five New York City murders for which Adam Bachman is being tried are just part of his killing spree. In probing the disappearance of a retired couple who vanished the prior summer, Max uncovers striking similarities to Bachman's MO and develops a theory that Bachman wasn't working alone.

Max wins a coveted pre-trial interview with the killer, whose disarming composure in the face of her questions is combined with uncomfortable knowledge of Max's own past. She leaves the room convinced, but unable to prove, that Bachman knows exactly what happened to the missing couple. The D.A. wants nothing to jeopardize his case against Bachman and refuses to consider Max's theory. With no physical evidence, Max has to rely on her own wits and investigative prowess to dig deep into Bachman's past. The picture that Max puts together is far darker and more deadly than she ever imagined.

As Max gets closer to the truth, she doesn't realize that she's walking down a road that has been paved just for her. That every step she takes brings her one step closer to a brilliant, methodical sociopath who has been waiting for her to make just one small mistake.

And when she does, he'll be there waiting.

About Allison:
New York Times and USA Today bestseller Allison Brennan is the author of twenty-three novels and several short stories. A former consultant in the California State Legislature, she lives in Northern California with her husband Dan and their five children.

Crime fiction, mysteries, and romantic suspense have always been Allison's favorites, so it's no surprise that her romantic thrillers have a dark suspense edge. Reviewers have called her books "terrifying," "mesmerizing," "fast-paced," "pulse-pounding," "wonderfully complex," "layered," and "a master of suspense - tops in the genre." As Lisa Gardner says, "Brennan knows how to deliver."

Writing three books a year is more than a full-time job, and so is raising five kids, but Allison believes life is too short to be bored. When she's not writing, she's reading, playing video games, watching old movies or new television shows, driving to or attending volleyball / basketball / football / soccer / baseball / softball games, and on occasion even makes it to the gym where she enjoys people-watching more than exercise.

Allison is currently writing the Lucy Kincaid series about an FBI recruit. The seventh book, COLD SNAP, is on sale now. DEAD HEAT will be out on June 3, 2014. Also, she's thrilled to announce a new hardcover mystery/thriller series starring investigative reporter Maxine Revere that launches March 25, 2014 with NOTORIOUS.

Advance praise from Sandra Brown: “Brennan’s NOTORIOUS introduces readers to a new and fascinating heroine worth rooting for. She’s an investigative reporter who’s not afraid to kick butt, climb a tree, or go to jail in pursuit of her story. She’s savvy and smart and takes no prisoners. Buckle up and brace yourself for Maxine Revere.”
Posted by Maureen A. Miller at 12:30:00 AM