You're not supposed to pick favorites with your kids or your novels. But hey, I'm a rule breaker. I won't confess to having a favorite child. A waterboarding expert couldn't get it out of me. My favorite novel on the other hand... Vail Tucker made it impossible for me to keep it under wraps. Take a peek... 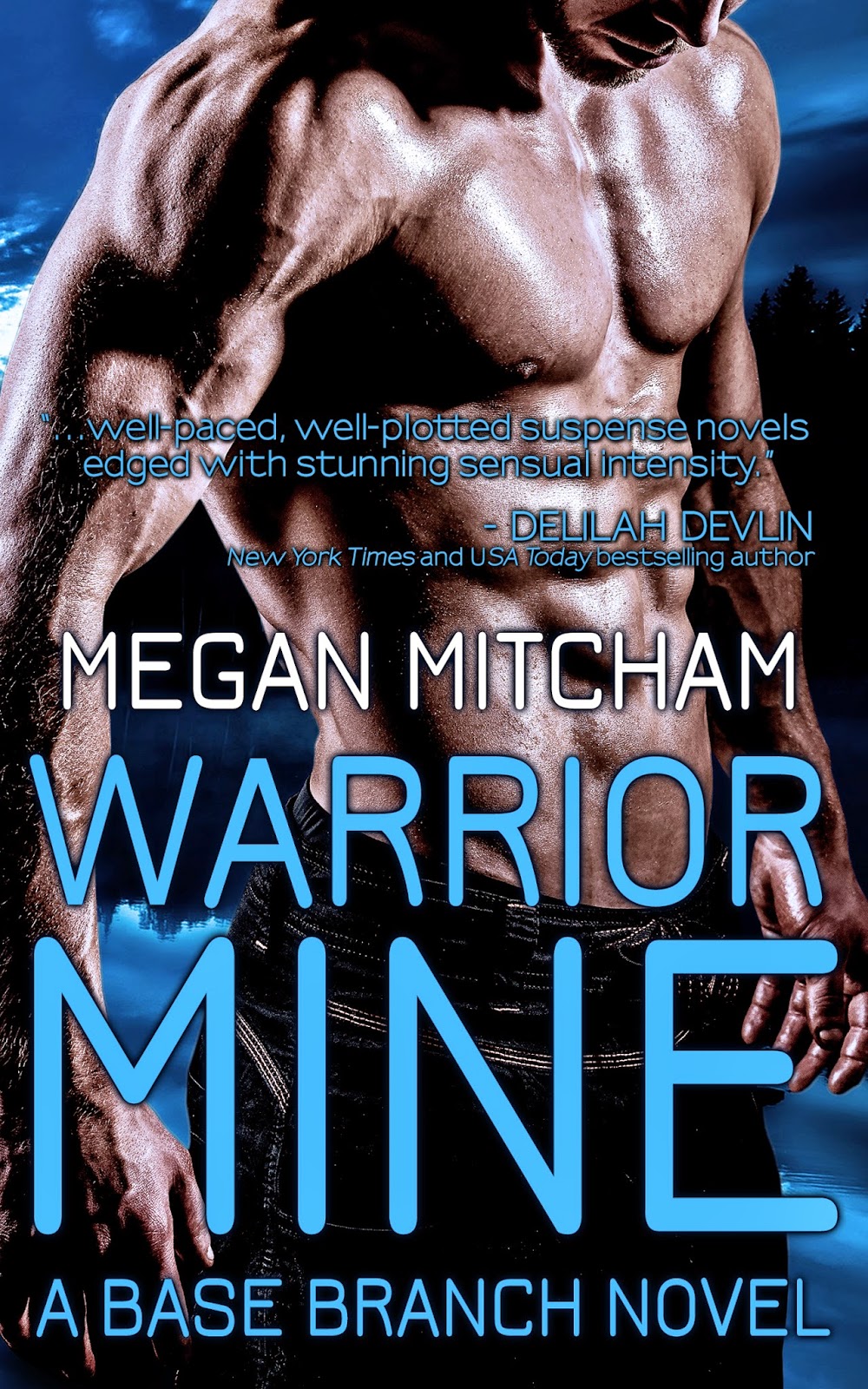 In little less than a second Vail had a decision to make. Option one, continue the draw, shoot her in the head, and hope he could grab the detonator before she depressed it. Option two, leave his gun where it hung, attack with bare hands, get the detonator before she depressed it, and then find out who the hell she was and why she’d broken into his office. Deciding on option two, he released the gun and coiled slightly to strike. But a closer look brought that train to a grinding halt.
A long lever compressed between a slender metal box and her palm. That, combined with the distance she put between them, railroaded a surprise attack.
“Listen carefully,” she demanded in an even tone. “I do not wish to harm any of you nor steal your secrets. But, if you push me, I will lay waste to us all and have completed my task all the same. Do you understand?”
“Yes.” He held his body loose, waiting for any opening, while he catalogued the intruder.
Five-eight, maybe five-nine. Slender frame. Full breasts.
Not important at the moment, Tucker.
Still, he couldn’t help but notice how the thin cotton fitted the pretty mounds and dipped at the sway of her waist.
He moved on. Belt with extra magazines. Knife strapped to thigh. Bulge at ankle, probably a small cannon. Dark, sad eyes. Light caramel skin. Smooth. Long lashes.
Again, not important.
Heedless of the warning, his body stirred.
“Open your left desk drawer.”
Tracking his options, he did as she asked, knowing what came next.
“Remove your gun with two fingers, place it in the drawer without putting your hand inside, then close it.”
Her gaze didn't rove like his had, but speared him in the solar plexus. A nice trick to watch the surrounding area and your target at the same time.
“What is it you hope to accomplish with this misadventure?”
“Secure your sidearm. Then we’ll talk.”
“I don't expect talking ranks high on your to-do list,” he said, dropping his weapon into the shallow drawer and pushing it closed.
“It is my list.”
“Really?” For a reason completely concealed from understanding, the words, ‘I think we’d fare better with action,’ tickled his tongue. He swallowed them, but his brow and smirk refused to fall in line.
She surged forward one brimming step. The gloved hand not holding the key to their possible doom snapped to her hip. Her gaze rose and lanced his own.
“Yes,” her sweet voice lashed like the end of a whip.
Vail remained still and watchful, a ready predator to his unsuspecting prey. She calmed in stages, as if summoning all her strength to rein a simmering rage. Again he inspected her eyes. There was no more accurate tell about a person’s mental state than the eyes. They were windows all right—he just didn’t think soul described what they revealed. Intent. Sanity or the lack. Direction. Fear. Malice. Truth and lies. If only they’d differentiate the lies from the truth.
The hue of her big rounds matched his coffee—devoid of cream or sugar—and the eyes that stared back in the mirror every morning. Only where his gave nothing away but the chill of earth’s poles, hers revealed everything. Passion. Fear. Determination. Stability.
“Don’t make this more difficult than it has to be.”
“For you?” he asked.
“For me. For you, Mr. Tucker. For your agents and organization. For your secretary.”
She’d done her homework because she knew just how to tweak him to get the desired results. His people and the security of his organization trumped it all, even his own wellbeing. Most of his people were currently on mission, but the lives of the few who remained were in his hands. Plus the lives of those on the thirty-one floors above them.   Yeah it was late, but more and more people put in grueling hours, striving for that next corporate rung or avoiding home life. He couldn’t make a move without endangering their lives. So he’d ride this wave a bit further and look for a safe break for land.
“How can I do that? What’s your name?”
The mask moved around her mouth, but she didn’t speak. A smile, maybe, or a frown. He hated not being able to see her face. The tiny gestures lost behind the knit also gave vital clues to a person’s intentions.
“Pick up your phone, hit only the top left button for your secretary, tell her you need a boost and this coffee isn’t doing the trick. You need her to go get you a triple shot espresso.”
“Would you like anything?”
“I’d like for you to quit being a smart ass.”

The Base Branch office in Washington D.C. is so heavily fortified it makes Fort Knox look like a 7-Eleven. After twenty years in covert ops, nothing fazes Commander Vail Tucker. When a lightning bolt of feminine fury crashes into the interrogation room, holds him at gunpoint, and takes over the task with his prisoner, he’s more than surprised. She escapes without a trace, but Vail is unable to remain dispassionate. He must know what is so important the beguiling woman would risk her life to find it.

Carmen Ruez is deadly and desperate—a combustible combination. Born into the remnants of the Arellano Felix Organization, drugs and violence kept her in a gilded cage—until a twist of fate showed her the roots of their riches, making her yearn for freedom. She works for it. Fights for it. But her brother crosses the line to keep her loyal to the treacherous family she is determined to leave behind.

Following instinct, Vail uncovers Carmen's motives and is galvanized by a protective instinct he hadn't known he possessed. Determination and desire force them to work together to defeat those loyal to Carlos Ruez and the AFO. But are those traits enough to make them fight for a future together?

Tell me in the comments below who your favorite book boyfriend is and what quality made him achieve that rank and one lucky commenter will win a digital copy of EnemyMine, the first installment of The Base Branch Series.


Giveaway ends 11:59pm EST January 16th. Please supply your email in the post. You may use spaces or full text for security. (ex. jsmith at gmail dot com) If you do not wish to supply your email, or have trouble posting, please email maureen@justromanticsuspense.com with a subject title of JRS GIVEAWAY to be entered in the current giveaway.
Posted by Maureen A. Miller at 12:30:00 AM