Congratulations to "Jonetta", the winner in Carole's giveaway. Thank you to all who participated!

Carole Mortimer is a USA Today Bestselling author of 199 contemporary and Regency romance novels, selling well over a 100 million copies worldwide. She is a Recipient of a Romantic Times Pioneer of Romance Award 2014, and was also recognized by Queen Elizabeth II in 2012, for her ‘outstanding service to literature’. She is married to Peter, her own Alpha hero, and they have six sons.

I write hot novels for Harlequin Mills and Boon, in contemporary and Regency, but I’m pretty sure that my readers know that by now. What can I say about writing romance novels - I love it all, from the first meeting between the hero and heroine to the last page in the book when they reach their Happy Beginning together. To me the characters are so real, that I’m sure the hero and heroine in all my books are out there somewhere living a wonderful life together. 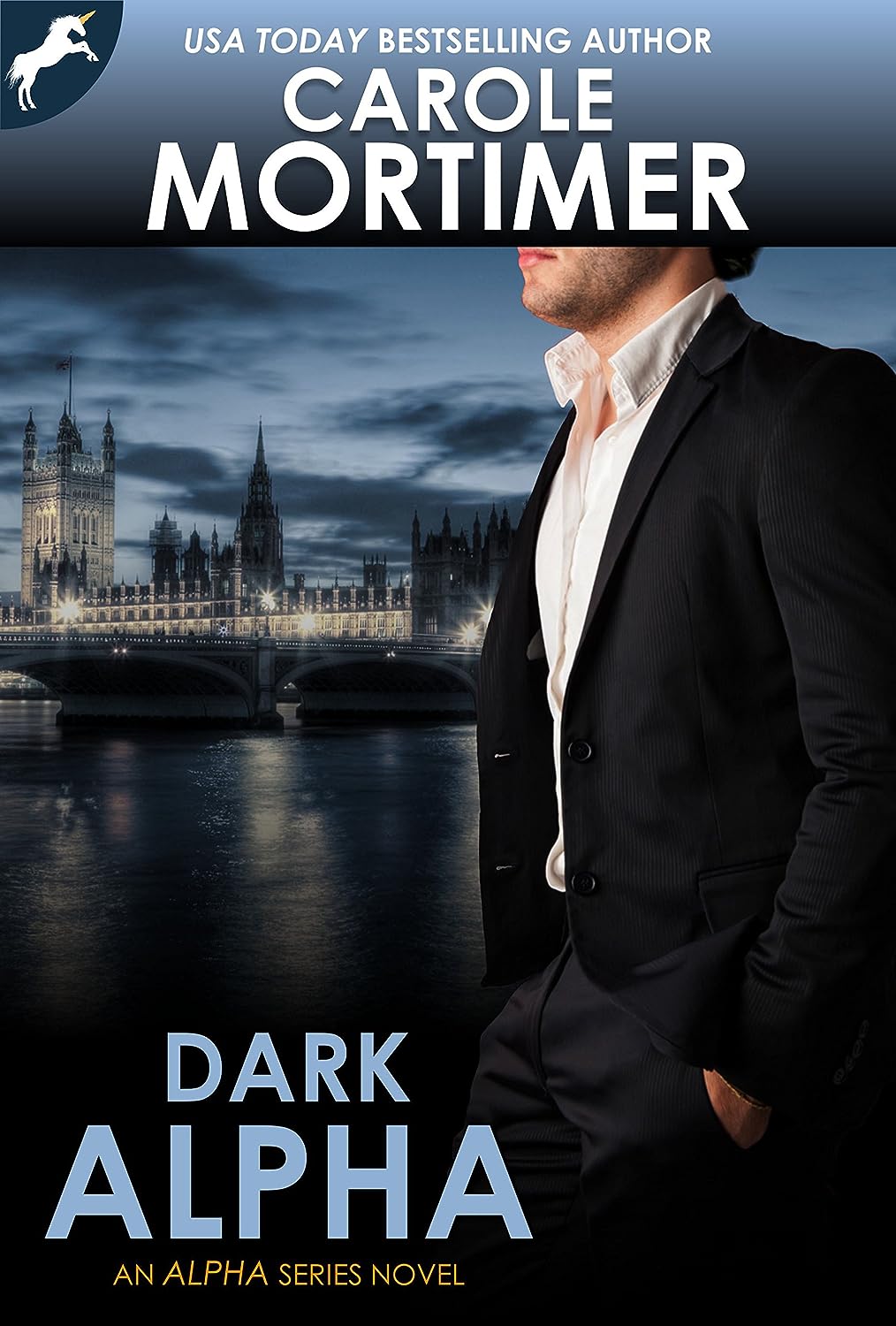 I love the whole process of writing. From the germ of a storyline forming inside my head, be it the hero, the heroine, a sentence or situation I may have overheard, the whole thing just takes off from that point, whatever that point might be. I know that different authors have different work methods. Some authors prefer to write the story down beforehand, chapter by chapter. I’m one of those authors that never has the whole storyline of a book, I just sit down at my laptop each morning and start writing, and see where it takes me. I think that may have something to do with the fact that once I’ve established the characters, they take over the story and I follow along behind writing it all down! I’ve never tried to analyse or question how I write, or where the storylines comes from, because a part of me is afraid I’ll lose it if I do. And, as I said, I just love writing romance novels.

At the end of 2014 I decided I wanted to publish an Indie series of my own, and the introductory novella in the ALPHA series, Christmas alpha, was published in November 2014. Dark Alpha is the second full length novel in the series, with successive novels in the series appearing every other month during 2015. My readers know to expect hot Alpha men, independent women, and heated situations in my HMB books, but be warned, my ALPHA series is even hotter. Still romance—always—but hotter sexual situations and language too. The book blurb describes the series as ‘sizzling contemporary romance with an added dash of danger’. And that’s exactly what it is, a heated love story but with danger always lurking in the background.

Dark Alpha was published on January 18th, and is the story of Lucien Wynter and Nicky McKenzie. Lucien is definitely a ‘dark and compelling’ hero, with a violent past he wants to forget. Nicky doesn’t just want to forget her past, she hopes it never catches up with her. The attraction between the two of them is instant and explosive, and totally undeniable as they find it impossible to stay away from each other. What neither of them realizes, is that just by the two of them meeting, they have set themselves on a collision path with a past they would both rather had never happened.

2015 looks like being an exciting and busy year for me too. My 200th book will be published this year, which I still find incredible to believe. I have 5 books being published by HMB in 2015, 2 contemporary, 3 Regency. I also have at least another 4 books in my own ALPHA series, plus a couple of boxed sets with some other authors I know you will love. I also intend to publish another contemporary series, and at the end of the year start publishing a Regency novella series. Again, the new Indie contemporary and Regency novella series will have the warning blurb of being ‘hot, hot, and hotter’.

Giveaway:
Carole is giving away a mobi or ePub copy of Christmas Alpha, the introductory novella to the ALPHA series.

Stories of dark and compelling ALPHA men, who are used to taking what they want when they want it, and the strong and determined women who have no intention of being taken. Unless it’s on their own terms...

Lucien Wynter made a decision 15 years ago to distance himself from his violent past. He has spent those intervening years quietly and ruthlessly building his own business empire and amassing his own private fortune, while at the same time remaining aloof from all emotional entanglements. If he physically wants a woman, then he takes one. Beautiful sensuous women, who never mean anything more to him than that fleeting physical release. 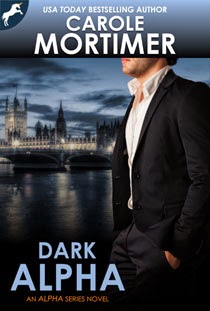 Lucien had never calculated on meeting, let alone desiring, a woman like Nicky McKenzie. The woman he now wants in his bed, no holds barred. The woman he can’t seem to forget. But also, he discovers too late, the one woman capable of bringing his violent past crashing down about his ears...

Nicky McKenzie just wants to live her life in quiet obscurity. Unnoticed. Invisible. And for five years she had succeeded in doing exactly that.

Was it chance the two of them had met, or just the cruelty of fate? Whichever it was, the desire between Lucien and Nicky is instant. Explosive. Unforgettable. A desire that becomes as necessary to both of them as breathing, as they indulge and lose themselves in each and every one of their desires for each other.


But both of them are hiding secrets. Secrets that, once told, could destroy them both.


Giveaway ends 11:59pm EST January 26th. Please supply your email in the post. You may use spaces or full text for security. (ex. jsmith at gmail dot com) If you do not wish to supply your email, or have trouble posting, please email maureen@justromanticsuspense.com with a subject title of JRS GIVEAWAY to be entered in the current giveaway.