Women Hating Women, or Don’t Hate Me Because I’m Beautiful

Congratulations to "Amy P.", the winner in Tiffany's giveaway. Thank you to all who participated!

Women are mean. I mean, not all the time, but any woman over the age of twenty-five has by that time realized that way too often in our society, women are downright mean. Not to everyone, of course. Women are mean to each other. Competitive and judgy, most often the very worst stereotypes of our sex we direct at each other, and this extends to how we view female characters in our romance fiction.

The traditional publisher, looking to appeal to the widest possible range of readers, will tell you the best heroine—the one you must write—must be attractive…but not overly so. Smart, but again, not too smart. Funny, nice, opinionated—but nothing that might offend anyone. No sharp edges that would cause even a twinge in the reader.

I’ve read heroines like that. A lot of them. I’ve written heroines like that. And yes, it works. Female readers like to read a “Sandra Bullock,” whom I’ve always called a “female movie star for women.” Epitomizing the girl-next-door with her unselfconscious beauty, humor, and relatability, she’s universally loved by women and men alike.

Women are much less enthusiastic and are fans in far fewer number for, let’s say, Angelina Jolie. Why? She’s talented and has often been cast in the same sort of strong female roles that women profess to want to watch, so why don’t we like her?

Because she’s too pretty.

Angelina Jolie is not a woman that other women like. Remember that Pantene commercial where the model appears and says, “Don’t hate me because I’m beautiful.” Yes, those marketing folk knew women all right.

Beautiful people surround us and permeate our popular culture. We revere beauty, strive to attain it, abhor losing it as we age. Everyone is beautiful in their own way, I think we all can agree on that. But few possess that elusive perfection of symmetrical beauty epitomized by women such as Angelina Jolie, Audrey Hepburn, Grace Kelley, Marilyn Monroe, Catherine Zeta Jones…well, you get the idea. In The Tangled Ivy Trilogy, I created a heroine some readers won’t like…because she’s beautiful. And even worse, she knows it. Two cardinal sins in creating a heroine.

Why do this? Why create a heroine that some readers are going to immediately dislike simply because she’s pretty? Because those people really do exist and life is different for them. A culture profoundly affected by first impressions and what we see, we react to people’s appearance. In particular, men react to a beautiful woman and are drawn to them. One only needs to sit in a bar on a Friday night and observe to see that.

With the character of Ivy in IN HIS SHADOW, I wanted to explore what it might be like for such a woman, is her beauty a blessing or a curse? As an integral part of who she is, how does she use it affect her life and those around her?  What must it be like to go through life as an exceptionally beautiful woman?

A traditional oh-am-I-gorgeous-I-didn’t-even-realize-it heroine? No. Unconventional and risky? Absolutely. Come meet Ivy and step into her world for a little while…even if she’s beautiful. 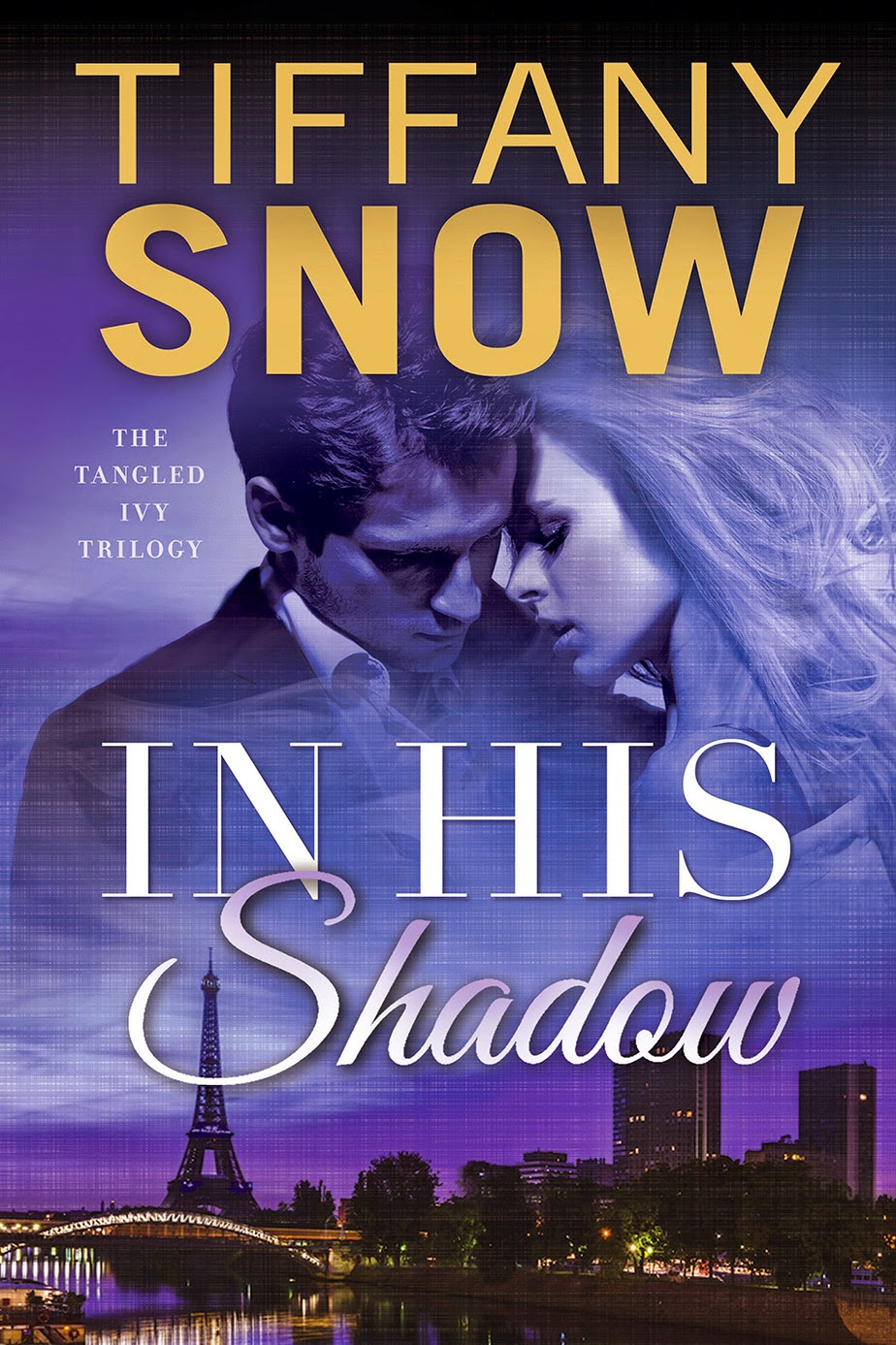 Ivy Mason is hiding—from her past, from herself, and from anyone who could love her. The only kind of love she’s ever known hurts, leaving scars on her body and soul. Now, her world may be boring and predictable, but that’s exactly what she wants. Until Devon Clay walks into her life.

A lonely man in a deadly profession, Devon works as an agent for an underground British agency known only as the Shadow. Nothing about him is safe or ordinary. The danger that consumes his life turns into an addiction Ivy can’t resist…even if it proves fatal.


As Ivy’s past begins to catch up with her, she wonders if love really is the twisted thing she’s always thought it was. Maybe it could be more with this man, who’s shown her that she doesn’t need to protect herself from everyone. Is what she feels for Devon worth the risk? He may save her heart or break it, if she manages to stay alive.