Congratulations to "Rachel B", the winner in Toni's giveaway. Thank you to all who participated!

This is the premise that started the Cold Justice Series. But what does it really mean?

In the Cold Justice Series things aren’t always what they seem on the surface. The books feature characters struggling with moral dilemmas. What happens when following the strict letter of the law will make a situation worse and innocents will suffer? Naturally the books have fabulously sexy heroes and feisty heroines who are falling in love (ready or not!). Unfortunately (some might say) some of those same heroes and heroines are also capable of cold-blooded murder.

What can I say? I like shaking things up.

The third book, COLD LIGHT OF DAY, pairs a nerdy heroine with a Navy SEAL-turned-FBI agent hero. They are probably my least morally derelict couple and yet the story opens with Scarlett Stone committing a crime. It’s all about the motivation, right? I’m hoping readers enjoy the third book. It takes place over 36 hours and ends on Christmas morning with a guaranteed feel good moment—the way all Christmas stories should end. 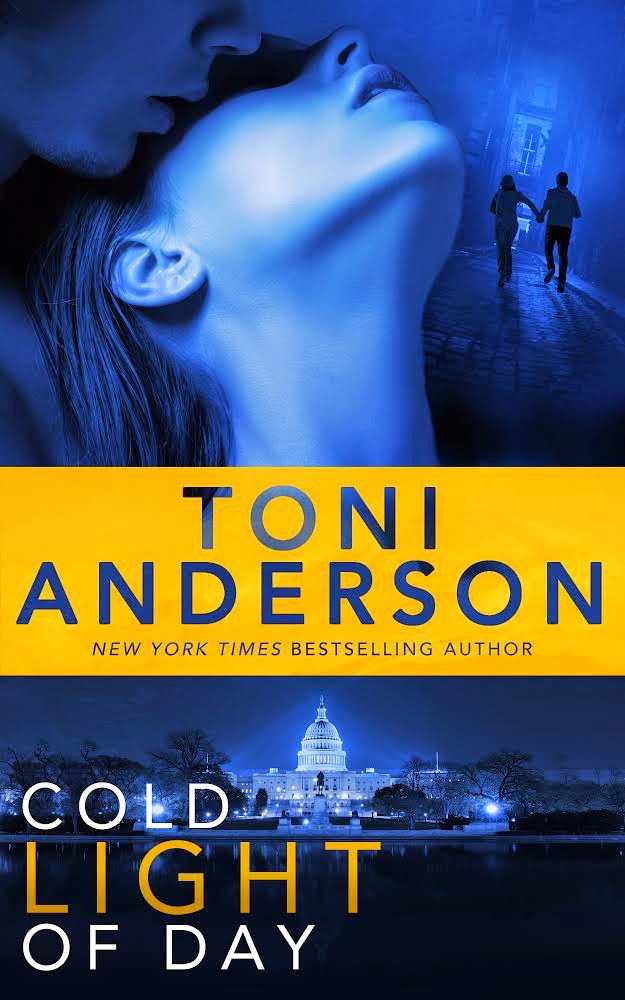 Physicist Scarlett Stone is the daughter of the man considered to be the most notorious Russian agent in FBI history. With her father dying in prison she’s determined to prove he’s innocent, but time is running out. Using a false identity, she gains access to the Russian ambassador’s Christmas party, searching for evidence of a set-up.

Former Navy SEAL, now FBI Special Agent, Matt Lazlo, is instantly attracted to Scarlett but life is too complicated to pursue a politician’s daughter. When he discovers she lied to him about her identity, he hunts her down with the ruthless efficiency he usually reserves for serial killers.

Not only does Scarlett’s scheme fail, it puts her in the sights of powerful people who reward unwanted curiosity with brutality. The FBI—and Matt—aren’t thrilled with her, either. But as agents involved in her father’s investigation start dying, and the attempts to stop Scarlett intensify, Matt and his colleagues begin to wonder. Could they have a traitor in their midst?

As Scarlett and Matt dig for the truth they begin to fall passionately for one another. But the real spy isn’t about to let anyone uncover their secrets, and resolves to remain firmly in the shadows—and for that to happen, Matt and Scarlett have to die.

Giveaway:
I’m giving away a digital copy of A COLD DARK PLACE to one lucky commenter. Thanks for joining me today!

Giveaway ends 11:59pm EST November 17th. Please supply your email in the post. You may use spaces or full text for security. (ex. jsmith at gmail dot com) If you do not wish to supply your email, or have trouble posting, please email maureen@justromanticsuspense.com with a subject title of JRS GIVEAWAY to be entered in the current giveaway.