Congratulations to Taurus and Brooke B., the winners in Kallie's giveaway. Thank you to all who participated!

Thank you Just Romantic Suspense for having me visit. I’m excited about Halloween and thrilled to be here! Why? The Shadow Soldiers, their ladies, and friends are off to a Halloween party this year. This is something new for them. They don't usually play dress up and I think the women tricked them into it because they like to socialize while having a bit of fun. October is a foggy month on the lake, so even the boat ride and the setting at the social club on the island will be spooky, and the drinks and hors d'oeuvres will be enough to curl your toes. Let's check out their costumes…

Sully and Breeana:
Dick Tracy and Breathless Mahoney – Dick is an honest cop and Breathless is the shady woman who tried to seduce him. It didn't work in the movie, but we all know Sully is a knock over for Bree in real life. While Sully is a big, scary, police lieutenant when he's not kicking villain butt with the Shadow Soldiers, it's Breeana who is the center of his world. 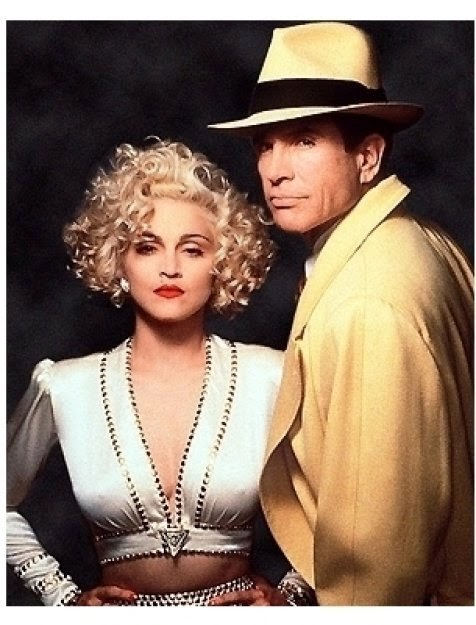 Theo and Melena:
Spiderman and Mary Jane Watson – absolutely, Theo will always protect Melena from harm. The role of Spiderman suits him. And just like Mary Jane, Melena is more determined than tough and tends to get herself in very sticky situations. Did I also mention she can't drive a boat worth a damn? Whatever you do, don't ride to the party with her. Don't worry…aside from her lack of boat smarts and pixyish size, she is Theo's equal in every way!

Rocket and Billie:
Norman Bates and his mother – matching costumes, what fun! Billie and Rocket loved putting their heads together on makeup and hair, too. Actually, I think Rocket looks a little like Norman when he's on the job with the Shadow Soldiers, chasing down real criminals. It's not the clothes or the wig, but the enthusiasm he brings to the hunt!

Micah and Remy:
Fred and Daphne – hmm, what a great choice! This couple has an adventurous side in the comics, and Micah and Remy had a doozy of an escapade in Lethal Abandon. It's a good thing the others were there to give them a hand, or they might not be around to tell the tale! 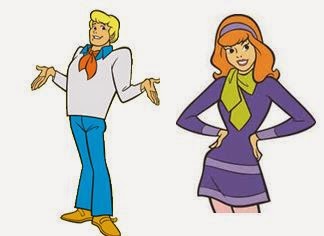 Scooby-Doo – the antithesis of Hawke and a strange choice. Although, Scooby might be all about treats but he always gets the bad guy in the end…and so does Hawke. Besides, Micah and Remy needed more people riding in The Mystery Machine and he didn't have much of a say in the matter. Since he has to go or risk Remy driving him insane, he's decided he might as well go as the top dog!

Hunt:
Shaggy – Hunt may not be a spaced-out hippy type like Shaggy, but he figured he could impersonate one for the night. A box of Scooby Snacks, a little hair gel, green T-shirt, brown pants and he is all set. He knows the lingo from watching the show as a kid…and, yeah, as an adult in his downtime. I think Hunt needs a woman of his own before he becomes Shaggy in real life. It's a good thing he's going to find one at the cemetery in the next Shadow Soldier novel!

Velma – really? Oh, oh, this can't be good. Law is almost six-five and weighs two-hundred-fifty pounds. I hope he can find a big enough dress to cover that body. He doesn't look happy because he got stuck with the Velma role due to a bet he lost with Hunt. (I have it on good authority Hunt flipped a coin that had the same face on both sides.) One of the most physically powerful of the Shadow Soldiers, Law has disguised himself as many things in the line of duty, but never a woman because who would believe it? He is one ugly female. 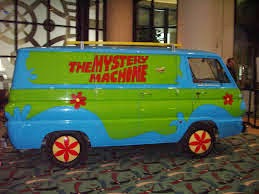 Papa Joe and Stella:
The Mystery Machine – ah, how cool is that? It seems Papa Joe is adept at building more than just bang sticks. I had no idea as I only just met him in Lethal Abandon. Stella has been in a few of the novels, since she is Melena's aunt. Fun choice, Joe and Stella, but can you carry the darn thing? It looks heavy. Oh, wait…there are handles on the plywood walls inside. It looks like everyone will be pulling their weight when it's party time. It's a good thing Stella has a pontoon boat to schlep this baby over to the island! 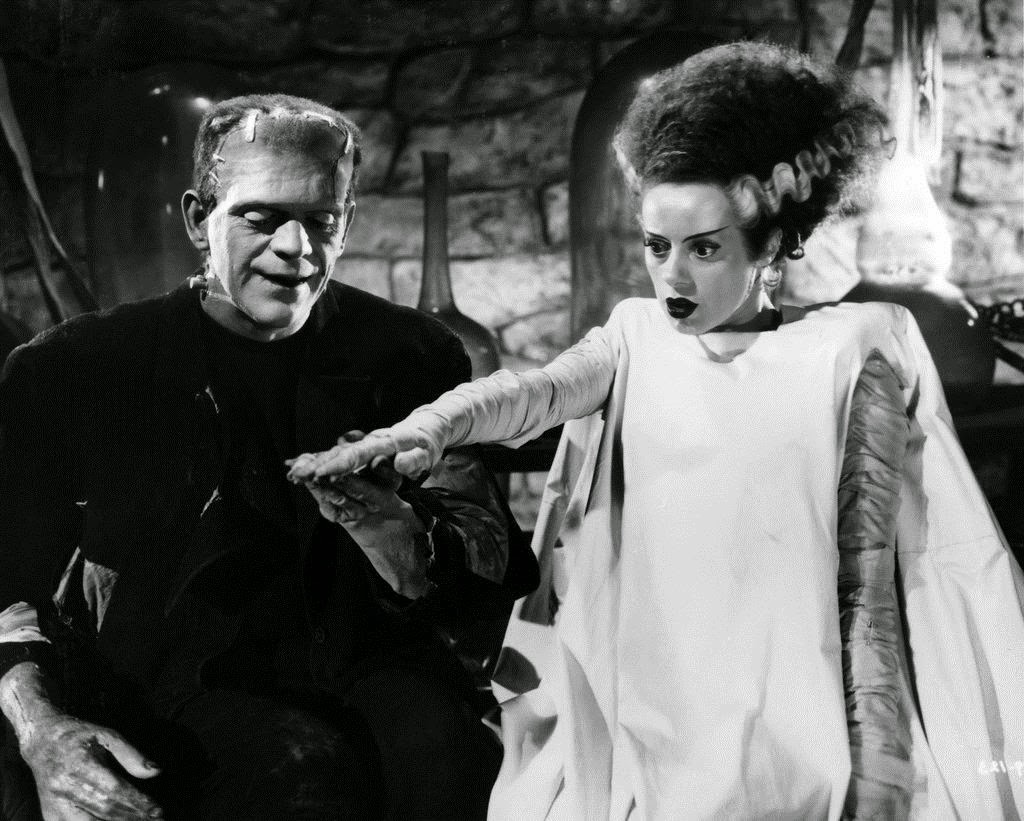 Doc and Effie:
Frankenstein and his bride – Boris and Elsa are very much like Doc and Effie, don't you think? Yeah, Doc might be the MD, but Effie is a nurse practitioner, more than capable of coping with any of Doc's wild clients! She always fills in for Doc when he is out fishing…usually by patching up one of the Shadow Soldiers or their ladies.

So there you have it...Halloween at Silver Lake. For more about my novels, please drop me a line. Email me through my Website, visit me on Facebook or connect with me on Twitter. I’d love to hear from you!

When wildlife biologist Remy Renaud gets lost in the Everglades, she doesn’t expect to find a body dump—and herself on the Endangered Species list. However, when a modern day warrior steps in to protect her, she is forced to trust a man she doesn’t know. A man she could come to love. A man she could lose if a killer has his way.

Micah Rivera agrees to hide Remy, but when the FBI decides to use her as bait to catch the killers, he and his team spring into action to keep her out of harm’s way. Now with both law enforcement and murderers on their trail, Micah is left in an untenable position—keep his team safe and Remy out of trouble without losing his heart to the woman he has sworn to protect. As Remy and Micah join forces, one thing becomes clear. To survive, they must defeat the enemy at his own game.

Author's note:
I can’t imagine anything worse than stumbling across a body dump, unless it’s fighting for your life to get out of there in one piece. Remy does just that. It is later she realizes she will need help to survive the aftermath. Not just what she has seen, but the killers who intend to silence her for being there. Remy is headstrong and used to taking care of herself. It isn’t easy for her to allow Micah and his team to sweep her along in a tidal wave of moves and counter-moves to save her life. She makes mistakes that jeopardize others, but with Micah’s help she finally understands. She can be strong while having a loving relationship without sacrificing her independence and sense of self. And isn’t that the way love should be?

Lethal Abandon is available for purchase at all online retailers.

Giveaway:
All those who leave a comment on this blog will go into the draw to win one of two digital copies of this book.


Giveaway ends 11:59pm EST Oct. 16th. Please supply your email in the post. You may use spaces or full text for security. (ex. jsmith at gmail dot com) If you do not wish to supply your email, or have trouble posting, please email maureen@JustRomanticSuspense.com with a subject title of JRS GIVEAWAY to be entered in the current giveaway.
Posted by Maureen A. Miller at 12:30:00 AM