More Than Just a Hero

Congratulations to Mary P., the winner in Kym's giveaway. Thank you to all who participated!


As a retired detective sergeant I’ve seen more than my fair share of friends and loved ones injured, medically retired and killed in the name of service to their community. What people don’t realize is how many officers continue that service as reservists in the military or how many of our armed forces come home and continue their dedication to their country as police officers. 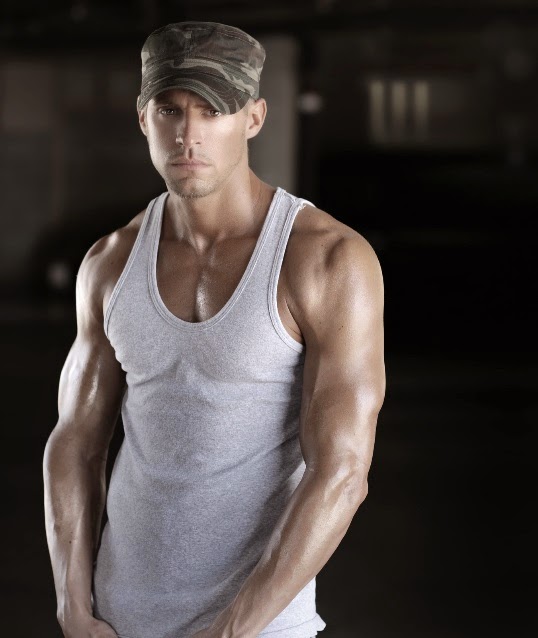 But what about the service members who return home in their twenties, their commitment to protect as strong as ever, but their bodies no longer seen as capable of doing the job? Their passion and drive continue, but a piece of their body is missing, or their emotional strength diminished. What happens to the medically retired veterans who can no longer serve in a capacity they’re accustomed to? Service is who they are — it’s engrained in their souls. So imagine a twenty-two year old woman, who knows nothing but the military, coming home without the use of her legs, or a twenty-eight year old husband and father of two coming home blind. Both of them extremely independent, now relying on their parents or young spouse to help them adjust to new and very different lives. Imagine being retired with less pay and no chance of advancement. To search for a job in a field that isn’t their first love, or even desire, all because of their pledge of service.

In romantic suspense we’re used to the damaged hero coming back from war, but normally it doesn’t expand beyond his ability to commit to a woman. With our on-going military actions around the globe, we as a society are seeing more and more of our young men and women coming home with shattered bodies. But authors see them for who they really are. More and more writers are sharing these incredible inspirations with readers, changing the image of hero one story at a time. Our wounded warriors are the real deal. The complete package of strength, courage and sexy as hell. Just look at photographer Michael Stokes work.  **sigh** Has he not captured raw sex appeal? What about the man on the right? Does he not exude masculinity to the extreme?

My up-coming release in October, Dead Man’s Carve, involves a hero who came home from the war a completely different person — and he’s stronger than ever.  Just ask my heroine, Rilee Dust.

Art imitates life. And life inspires art. As a writer, and cannot help but be in awe of these men and women who give everything for our freedom. And because they motivate me, I will return that favor. All of the proceeds from Dead Man’s Carve will go to the Wounded Warrior Project, because that’s my service to the men and women of our military.

Giveaway:
Who inspires you to give of yourself? What cause has gripped you and changed your outlook on life. Now’s the time to share your passion ;)

One commenter will be announced tomorrow as a winner of Kym’s current release, Dead On Arrival – A Malia Fern Mystery. 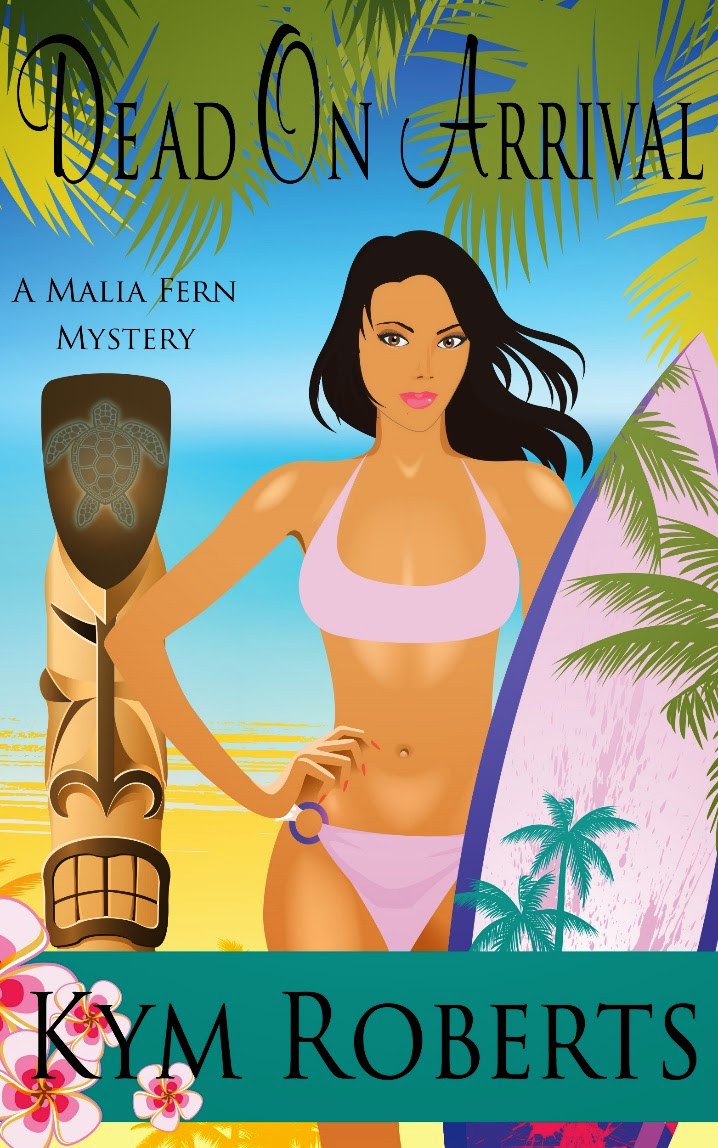 Catch the Wave of a wild new paranormal mystery series that will leave you locked in the middle of the impact zone!

Bikinis and board shorts are all in a day’s work for surf instructor Malia Fern. Life is good on the island of Kaua’i, even if her social calendar is lacking and a big surf company is droppin’ in to steal her customers. When Malia stumbles upon the body of tourist who speaks to her from his sandy grave, life as she knows it disappears in the outgoing tide.

She didn’t expect to find herself investigating his death, she has no experience, nor any desire to work in the family business of law enforcement, but that’s exactly what she’s doing because the victim keeps asking for help and a group of mystical Menehune men need her protection.  If she knew how to offer it, things would be a whole lot easier.

To make matters worse, her love life is out of control. Makaio Natua, the forbidden bad boy cop, is everything she wants and his charming, security specialist cousin, Alapai Lincoln, is everything she needs. What could be worse than meeting the two of them at the same time? A curse designed to control her future.

With life turning wacky, Malia is determined to discover if the victim’s death was an accident, a dope deal gone bad, or something more sinister than she could possibly imagine, because this time her last big wipe out may leave her Dead On Arrival.

Kym Roberts Bio:
Three career paths resonated for Kym during her early childhood: a detective, an investigative reporter, and…a nun. Being a nun, however, dropped by the wayside when she became aware of boys—they were the spice of life she couldn’t deny.

In high school her path was forged when she took her first job at a dry cleaners and met every cop in town, especially the lone female police officer in patrol. From that point on there was no stopping Kym’s pursuit of a career in law enforcement—even if she had to duct tape rolls of coins to her waist to meet the weight requirements to be hired.

Kym followed her dream and became a detective that fulfilled her desire to be an investigative reporter, with one extra perk—a badge. Promoted to sergeant Kym spent the majority of her career in SVU. She retired from the job reluctantly when her husband drug her kicking and screaming to another state, but writing continued to call her name, at least in her head.
Website | Facebook | Twitter  | Goodreads | Tumbler

Other Books by Rym Roberts:

Handled by Officer (Women Behind the Badge) 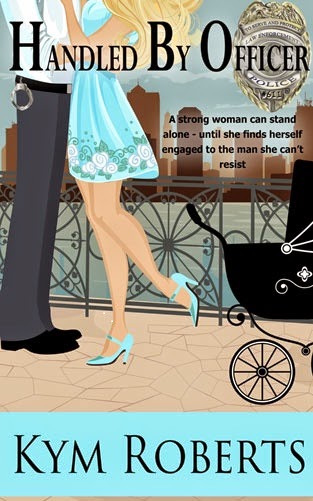 Recruit officer Kiley Gibbons has walked in her twin sister’s shadow her entire life—born two minutes after, she’s five inches shorter with curls gone wild and the exact opposite of her outgoing, athletic sister. But that’s exactly why she’s the one woman who caught Walt Raynham’s eye, and threatens his future in the tactical unit.

Officer Raynham is everything Kiley needs to distract her from the daily grind at the police academy, too bad his drop dead gorgeous body is wearing the uniform of her boss. And when the academy is finally behind her, Kiley must find the strength to walk away from the man she shouldn’t touch.

But when her friend’s death leaves Kiley with two children to raise and a custody battle she just might lose, there’s only one man strong enough to step in and fill the role of her fiancé. Now Kiley’s not sure she wants to resist the temptation Walt causes, and he’s not so sure a family would be such a bad thing. Together, they discover love and an engagement of convenience could be unstoppable force for happily ever-after…until a killer has another idea that may cost them everything they didn’t want. 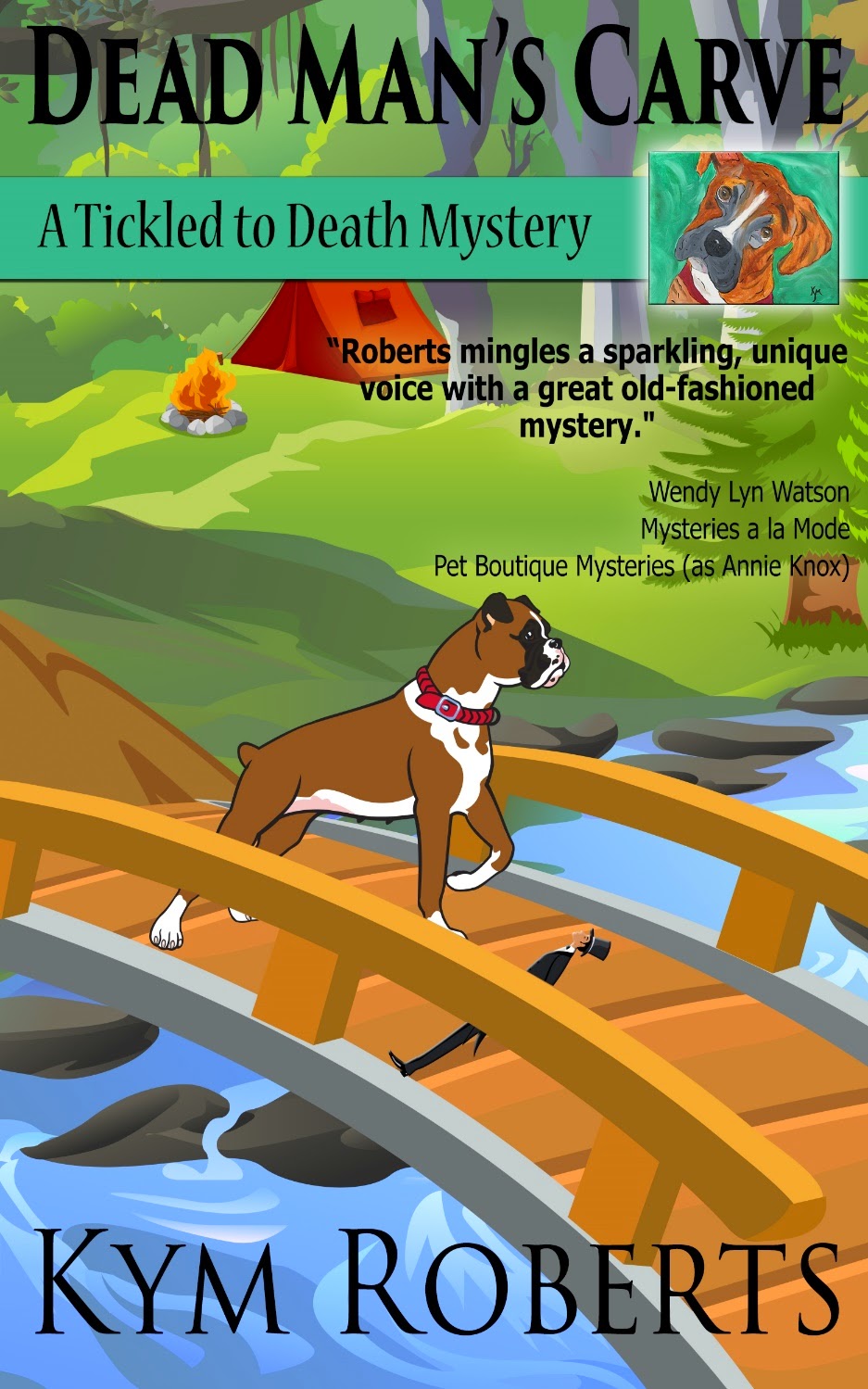 Rilee Dust isn’t your typical wood carver, she’s young and making a go of it in the small village of Tickle Creek, Oregon. She’s also the only one in town who isn’t determined to get rid her strip club neighbor. Everyone else, however, is ready to evict the Girls, Girls, Girls.

When a dog adopts her and turns her life upside down, Rilee’s not so sure it’s a good thing. Especially when he leads her to a moose, a man and a dead body. Because the moose kicked her butt, the man saved her life and the dead body is one of her customers.

Now Rilee’s smack dab in the middle of all the small town politics with a killer on the loose who has an ax to grind. And Rilee just may be the next victim to have her name carved in stone.

Giveaway ends 11:59pm EST Sep. 10th. Please supply your email in the post. You may use spaces or full text for security. (ex. jsmith at gmail dot com) If you do not wish to supply your email, or have trouble posting, please email maureen@JustRomanticSuspense.com with a subject title of JRS GIVEAWAY to be entered in the current giveaway.
Posted by Maureen A. Miller at 12:30:00 AM