Congratulations to "Janice H." and "Kai", the winners in Mallory's giveaway. Thank you to all who participated!

Back in 2009 when my editor wanted me to give her a proposal for an ongoing series sent in and around New Orleans (my favorite setting,) the longest running series I'd had was Ultimate Agents, which had run from 2003 to 2008, with interruptions by continuity series and other standalone books, and was 6 books. I wasn't sure if I could come up with even 6 stories for a series.

As it happened, I was struggling with this when a writer friend of mine asked me to come to her house, about four hours away, for a long weekend. The plan was to plot and write and talk about writing for 31/2 days. But by the time I got there, an issue had come up at her day job which required her to work over the weekend. Luckily she could work at home.


So we spent the weekend sitting in her living room, listening to Sirius Satellite Radio and working on our individual projects. As we talked, during coffee breaks, wine breaks and dinners, I told her my idea that a large, Irish Catholic family would likely give me plenty of kids and grandkids to use in books. So I came up with my name for the series, which was The Delancey Legacy. Because New Orleans is so rich with blended cultures, societies and people, once that seed of an idea was planted in my brain, it really wasn't hard to encourage it to grow.

Not to mention that, being away from my own home without the laundry calling to me, the cats and husband wanting attention, and my own sneaky ability to sabotage my writing with video games or naps, I found it much easier to concentrate.

My mind had been playing with the idea of using a Huey P. Long-type character in a pivotal role, so I decided to call the patriarch of the Delancey family Con Delancey and make him a purportedly corrupt politician with 10 grandkids. And then, just to torture myself, I gave him a great-niece and that made 11 descendants and therefore,
11 books.

I even managed to work out at least part of each hero and heroine's character traits, their goals, motivation and conflicts, and the story arc plus the plot of each book and an overarching plot that links the stories by more than just the character's extended family.

It's incredibly interesting and fun to create a big family--a Dynasty if you will--and work through the interpersonal relationships of brothers and cousins and sisters while also solving a murder or a kidnapping. At least I think so.

On July 1 and August 1, my final two books in the Delancey Dynasty will be released. The July release is Sanctuary in Chef Voleur. The August book, which hopefully answers most if not all of the questions that have come up in the previous 10 books, hits shelves on August 1.

I'd love to hear from readers with questions or comments on the Delancey Dynasty.

Giveaway:
Mallory is giving away two prizes today to two lucky people leaving a comment or email entry. The first is a signed copy of Sanctuary in Chef Voleur. This is the 10th Delancey book, The heroine is Hannah Martin, Con Delancey's great-niece. Nobody in the Delancey family knows she exists, until she runs into Mack Griffin, Dawson Delancey's finest security agent, and talks him into helping her find her kidnapped mother. The second giveaway is a signed copy of any Delancey Dynasty book, 1 through 8. See the list below. 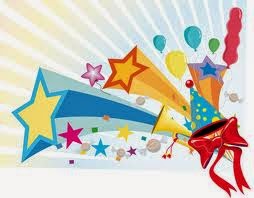 Here's a party you don't want to miss. Join me on June 25, 8pm - 10pm for a Release Party for Sanctuary in Chef Voleur, the 10th Delancey Dynasty book, on BlogTalk Radio, Donna Wright's Hummingbird Place. I'll be talking on-air about the Delanceys, answering questions and giving away paperback books, e-books and audio books and lots and lots of swag! See my Event Page for pictures of the awesome stuff you could win just by being a caller or answering a question. Sign up to come, because you'll be eligible for a few prizes just for being there. 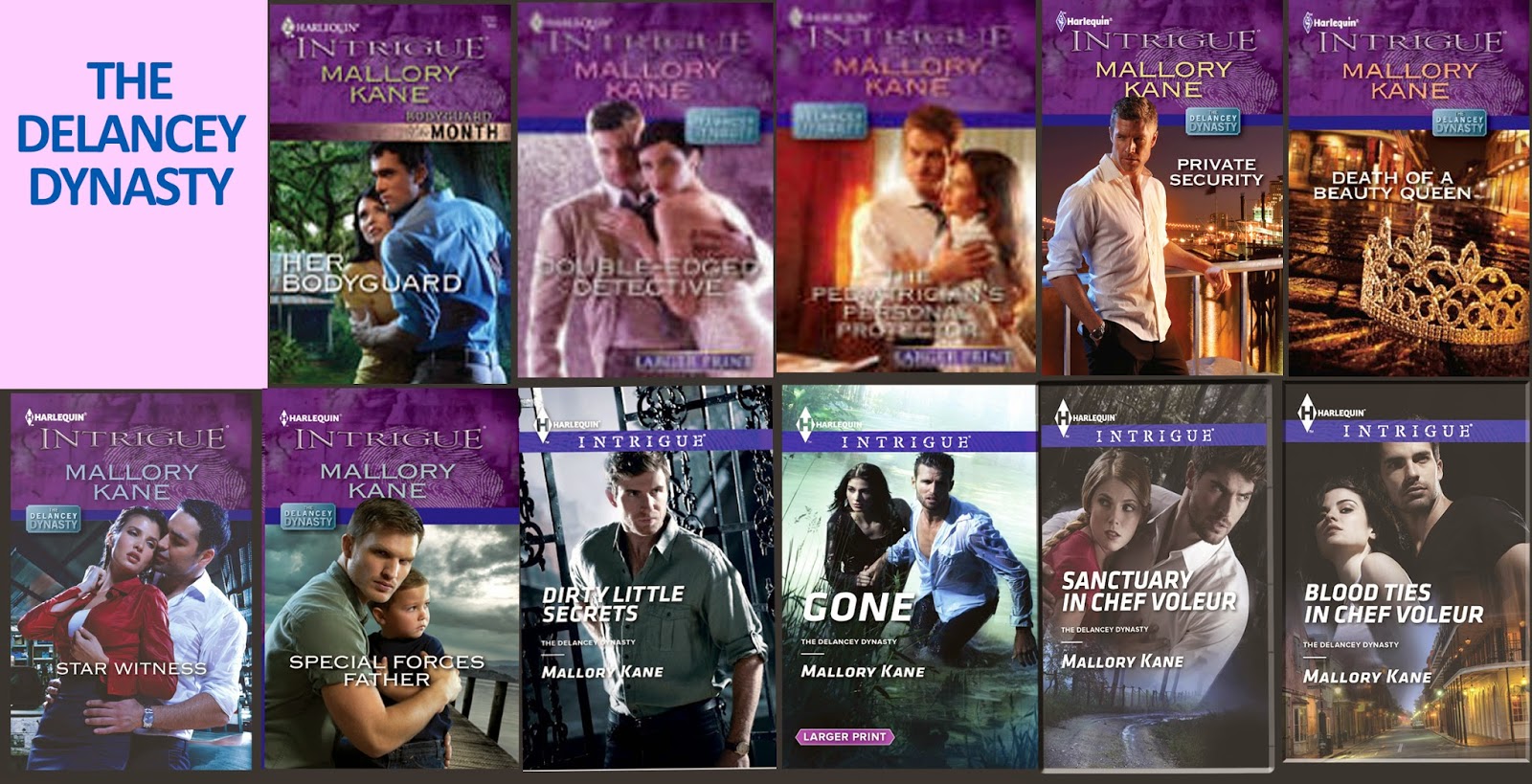 Giveaway ends 11:59pm EST June 22nd. Please supply your email in the post. You may use spaces or full text for security. (ex. jsmith at gmail dot com) If you do not wish to supply your email, or have trouble posting, please email maureen@justromanticsuspense.com with a subject title of JRS GIVEAWAY to be entered in the current giveaway. US postal addresses only.