NO ONE WILL HEAR YOU SCREAM

NO ONE WILL HEAR YOU SCREAM

A serial killer terrorizing a small mountain town sets his sights on those hunting him.
Cody Thomas is an FBI agent working with the Violent Crimes Unit in Los Angeles, California when he takes a week off to decompress in his hometown of Big Bear.

Jilly Reid has left the Central Homicide Unit of San Bernardino and moved up the mountain to her hometown of Big Bear to get away from death and her cheating ex-husband. 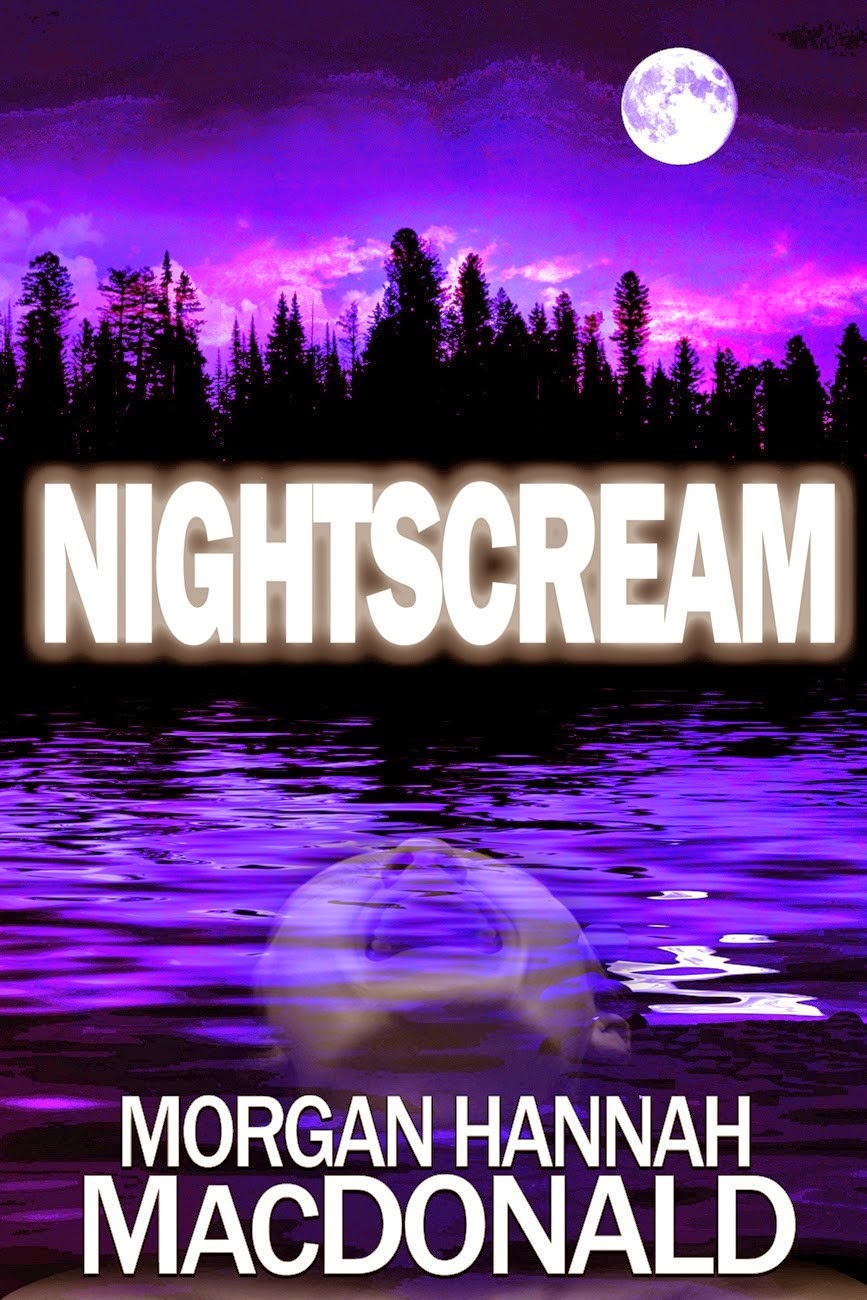 No sooner does Cody arrive in town when he runs into Jilly, a girl he knew in high school. But there's no time to reminisce, she's in a hurry. An incoherent call came into dispatch. A fisherman down in Hunters Cove is carrying on about finding dead women.  A lot of them.

Cody blackmails Jilly into letting him ride along. What they find is an underwater graveyard. A serial killer is using the lake to dump his victims. Seven women, brutally tortured, are chained to cinder blocks, their long tresses waving back and forth with the current.  Their faces set in a silent scream for all eternity.
HE'S PISSED

At first, Cody and Jilly think the killer is long gone, but soon they learn he's watching them. Taunting them. Then women start disappearing at an alarming rate.

Meagan McInnis and Jesse James Thomas go to meet his brother, Cody, at the family cabin for spring break. But relaxing is the last thing they get when Meagan's sister, Bridget, goes missing.

Now the clock is ticking. Can the killer be stopped before time runs out?

The sun had yet to show its face over the surrounding mountain peaks. The deep purple sky streaked with fuchsia, then a lighter pink scattered throughout the cotton candy clouds. The lake was smooth as glass. Not another living soul in sight.

Just the way he liked it. Just him and the fish.

Dale Tucker climbed into his skiff with his poles, tackle box, a blanket, and large thermos of coffee. After depositing the items on the floor of the boat, he leaned over and snatched the ice chest from the dock. Then he freed the rope securing the small craft to the piling.

Before he sat, he placed the folded blanket on top of the metal seat. Dale pulled up the collar of his insulated windbreaker before yanking the cord on the outboard motor. It was forty degrees when he'd left the cabin, but once the boat got going, the windchill factor would ratchet up a few knots.

Dale motored the boat across the lake to a new spot he'd heard about the day before over breakfast at the Teddy Bear restaurant. Overheard would be more apt. He'd listened as some old coot bragged about all the bass he'd caught there. Dale cut the engine and let the boat drift. First things first, he baited his hook and threw it in the water, letting the current pull it along. Then he poured himself a cup of steaming coffee.

All at once, rays of sunlight broke through the trees on the snow-covered peaks above, skipping across the water, making it glisten. He took a deep breath; the aroma of pine filled his senses. Spring was in the air. Blue jays squawked and a couple of squirrels chattered away as they chased each other along a tree branch. A splash sounded in the distance as a fish jumped out of the water. Before he'd finished his first cup of coffee, he felt a tug on his line.

A few hours later, with four healthy bass in his cooler, Dale was ready to head home. He glanced around and noticed he'd floated some distance away from his original spot. He searched the shoreline and realized he was just off of Hunters Cove. He'd be back. After packing everything up, he stood and pulled the ripcord on the motor. It started right up, but the boat didn't move.

The water churned with bubbles, but the blade seemed to be stuck. The smell of the motor burning reached him and he shut the engine down immediately. From where he stood, he couldn't see the problem. He tried to pull the motor up, but it wouldn't budge. It was caught on something.

He grabbed his knife and jumped into the lake. He gasped at the frigid temperature and made a mental note to act quickly. He gulped a lungful of air and dove. He'd expected to find a tree limb snagging the boat; instead, something had wrapped itself around the blade itself.

His eyes scanned down its length where he noticed a strange phenomenon. It looked like some sort of sea grass waving back and forth with the current. The colors changed from black to red to brown. It was kind of cool. Dale didn't have a clue what it could be; he'd never seen anything like it. He kicked to the surface and took another deep breath before investigating further.

Dale swam past the grass. It took a few seconds for his brain to comprehend exactly what he was seeing. His eyes widened. The air escaped his lungs in a rush. He scissor-kicked and pulled himself up as fast as possible. When he breached the surface, he greedily sucked in air. A scream was not far behind.

It was not a new exotic plant.

Long, beautiful manes of hair still attached to the heads of what had once been women. He'd found himself a watery graveyard. Chained by their ankles to large cinder blocks were several naked bloated bodies.

Their faces set in silent screams for all eternity.

The image would be ingrained in his memory forever.

Morgan Hannah MacDonald writes Romantic Thrillers that are NOT for the faint of heart. She has held many positions , including  a teller where her hands and feet were bound while armed robbers took over the bank.  Then a few years later she learned she'd dated a serial killer. That's when she began writing, because strange things do happen to real people. She belongs to Romance Writers of America, the San Diego Chapter, as well as the Kiss of Death Chapter. She resides in San Diego, California where she is busy working on her next novel.  She loves to hear from readers. Write her at morganwrites@yahoo.com. LIKE her on Facebook for all upcoming announcements: http://www.facebook.com/#!/MorganHannahMacDonald.Author. She can also be found at www.morganhannahmacdonald.com.