Having a drink thrown in her face wasn’t the worst thing that had happened today.
Demi Shepherd inhaled another smoke-filled breath as the woman in front of her flailed on the Mandarin Bay’s plush carpeting. Limbs shot through the air, wails echoed over the slot machines and a small patch of hot pink panties made an appearance.

“Amy, you’re making a scene!” Demi plucked a lime from her suit’s collar and tossed it to the floor. The bitter taste of tequila and lime juice seeped between her lips. She’d never been a fan of margaritas. 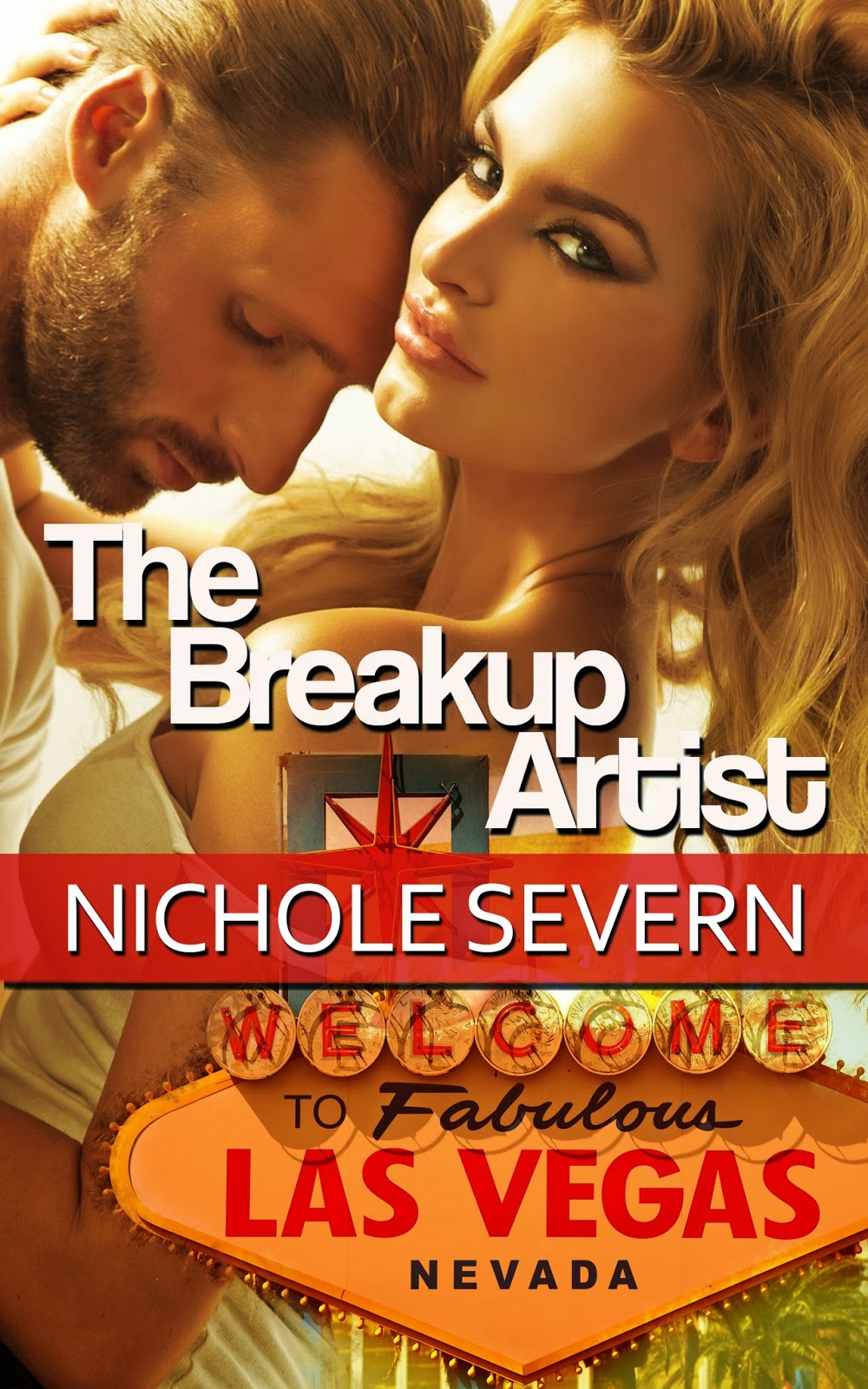 The wails grew louder and Demi took a step back, surveying the casino’s crowd to count exactly how many awestruck gazes they’d attracted. This was exactly why her clients hired her. Avoiding public breakdowns and embarrassment of monumental proportion came at a pretty price that they didn’t mind paying when it came to breakups.

Kneeling in front of her client’s now ex-fiancée, Demi hiked her pride and joy accessory, which she named Stella Purse, higher on her shoulder and reached out to contain Amy’s thrashing wrists. “Amy”—she tightened her grip—“you’re making a fool of yourself. I understand you’re upset, but you need to get a hold of yourself.”

Not exactly therapeutic, but effective all the same.

Amy relaxed, sniffling in short bursts as she wrenched her hands away.

Demi let her, slightly wobbling on the thick carpeting in her favorite four-inch Daffodil pumps as she straightened. With a full view of the sobbing redhead at her feet, her heart dropped. She’d built a career on delivering bad news on a daily basis, but the sting of seeing her victims cry never went away. Guilt for making money off people’s pain was imbedded deep in her bones, but the market was just too fruitful. Clients hired her for two reasons: One, so there was absolutely no evidence of their transaction; and two, because she had the expertise and numerous creative ways to carry out the assignments. She didn’t get a paycheck being emotionally involved.

Demi Shepherd is going to jail.

As a professional heartbreaker, she’s been charged with the murder of one of her clients. She can’t explain how fifty thousand dollars ended up in her bank account, how her fingerprints were found on the murder weapon and who called in an anonymous tip labeling her as the murderer. Determined to clear her name and find out who uprooted her life, Demi goes on the run and turns to the least likely of allies: the man she believes set her up for murder.
Jack Austin is Demi’s only chance of clearing her name, but as an undercover organized crime agent, whose only goal is to bring down the organization laundering money through one of Vegas’ casinos, he’s not willing to risk his life or career for her. That is until Demi shows her innocence.

With former clients and victims on her trail and unknown shooters finding her every step of the way, Demi fights for her life and her damaged heart, but will Jack protect either?

Giveaway:
Nichole will be giving away a digital copy of THE BREAKUP ARTIST to one person leaving a comment or email entry.