I am excited to be here and introduce you to my Hartz Island romantic suspense series SLIP INTO the NIGHT, and my latest release, DEEP INTO the NIGHT; Musa Publishing. The setting for my books is in beautiful Washington State San Juan Islands. From the time I was a child visiting the islands, I was under the islands’ spell. The small scenic communities with their eclectic residents capture your heart. It did mine. 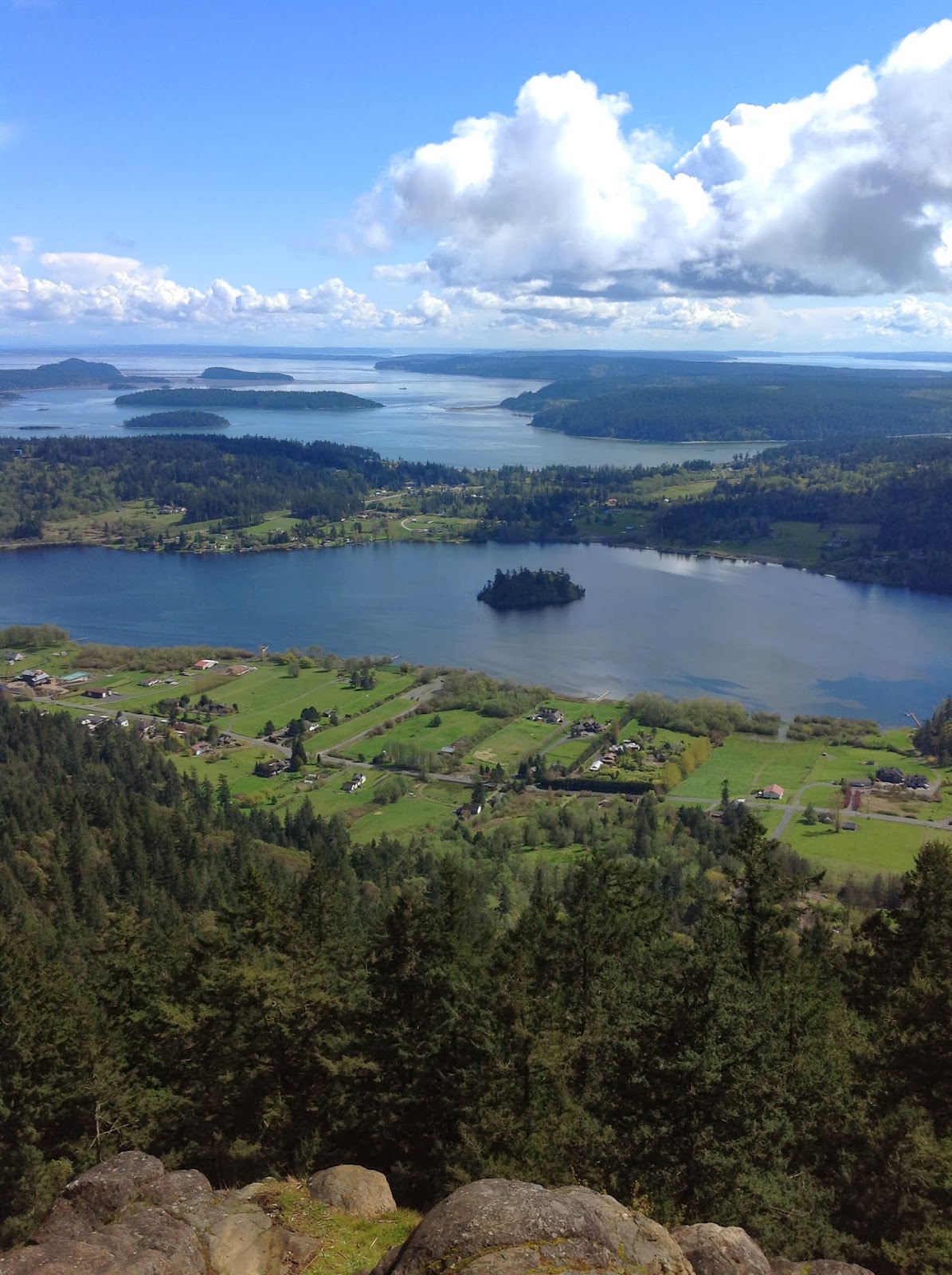 When creating my stories I wanted a place where friends and residents gathered to laugh, cry, worry and love; hence the Ferry Dock Café.  After the murder of her police officer husband in Seattle, Jeannie Rogers decides to follow her dream and buy the café. She takes refuge on Hartz Island to rebuild her life. Four years later she is struggling financially with the Ferry Dock Café and must make some hard core decisions. Her accountant brother wants her sell, but Jeannie is determined not to. She had poured her heart and soul into the café. Jeannie’s daughter Betsy wanted her to start dating, but the idea of it all made her cringe. She’d already lost one love of her life. As Jeannie would say, “I can barely make the café work, why would I have time for love?”

“Why did you create a character in her forties?” readers asked.  Jeannie, like so many of my friends, was a single person, struggling, wanting love again but afraid. When I listened to my friends, I realized their struggles with love and relationships weren’t much different than when we were younger. Why not someone in their forties?

Retired Navy SEAL Commander Kip Hendricks, now owner of a private security firm, lands on Hartz Island to set up a field operation to monitor ships coming in from Indonesia suspected of smuggling terrorist. All the ships must pass sleepy Hartz Island as they head to their ports. Jeannie Rogers is hired to cater the meals at the local lodge where Kip and his men have set up operations. Jeannie’s life is literally turned up-side down when she falls out of the back of her van and into Kip’s arms.  Focused always on the mission, Kip Hendricks never saw it coming, but something about Jeannie captured his heart.

Mysteries of the islands unfold as Kip and his men are out on the water monitoring the ships. They discover unsavory activity is taking place all around them. Idyllic Hartz Islands isn’t so idyllic after all.

Christy Johns/AmazonReview: “These characters are rich and very believable. From the first page the reader is drawn in and is anxious to learn what happens next. The cast is broad and each character more charming then the next. With Jeannie's café lending a charming backdrop to get to know the town's characters intimately, as they each come in to drink her coffee from their own personal cup, the reader is drawn into the heart of the town and is shown just how much they care for each other. There is great potential for this book to lead to a very exciting series developing each character into their own book. The investigation unearths many clues but it will take several books before the full extent of what is going on will be resolved which should lead to many more exciting adventures to come. This one is one of the "keep" bookshelf.”

The sequel, DEEP INTO the NIGHT, unfolds when Seattle Special Investigator I.C.E Agent Jack Wyatt returns to Hartz Island to solve the mysteries that were uncovered when he assisted his former boss, Kip Hendricks. Jack is now convinced the increase in human trafficking in Seattle and west coast is being routed through the islands from Canada, passing through Hartz Island.

Actress Cassie Ryan flees Los Angeles and her Russian mob boyfriend. There is only one place to hide and that is her childhood vacation home on Hartz Island.

Jan/ Amazon Review: “…The story telling is skillfully woven into a very entertaining suspenseful romantic novel. I loved this book! The novel keeps you guessing on how Cassie will get out of her complicated situation. The author has good chemistry between all the characters with a touch of unique humor only Tracie Loy can produce! This novel is truly entertaining and exciting to the very end and a must read.”

When I began writing this series it was important to me for my women characters to have a dream, and believe they could accomplish it and try everything in their power to succeed. Jeannie had a dream, as did Cassie. I believe in dreams no matter how big or small.

Currently, I am working on the third segment of the series highlighting Ray Carlson and Montana Worthington. At this stage in the game I am not sure where their story will take them. I do believe in HEA but we shall see. Both Montana Worthington and Ray Carlson have a lot hidden baggage.
I’ve enclosed one last quote from reviews.

“The characters are so real it makes you think that you might actually sit down and have a cup of coffee and a cinnamon roll with them at a nice little cafe and then have the time of your life!”

What is your dream? Remember no matter how big or how small it is your dream and it matters.  We want to know!
WIN : One of the 5 copies of my first e-book SLIP INTO the NIGHT.

Tracie Ingersoll Loy grew up in the Pacific Northwest and graduated from the University of Washington with a bachelor’s degree in Liberal Arts which included creative writing.  Tracie ducked out of the corporate world of marketing and sales to pursue her passion for writing.  As an active member of the Chicago North Romance Writers chapter, she attends conferences and writing workshops sponsored by RWA and other organizations to keep current on the latest trends.

Tracie lives in Northern Illinois with her husband and two dogs, a sassy cock-a-poo and a determined border collie. 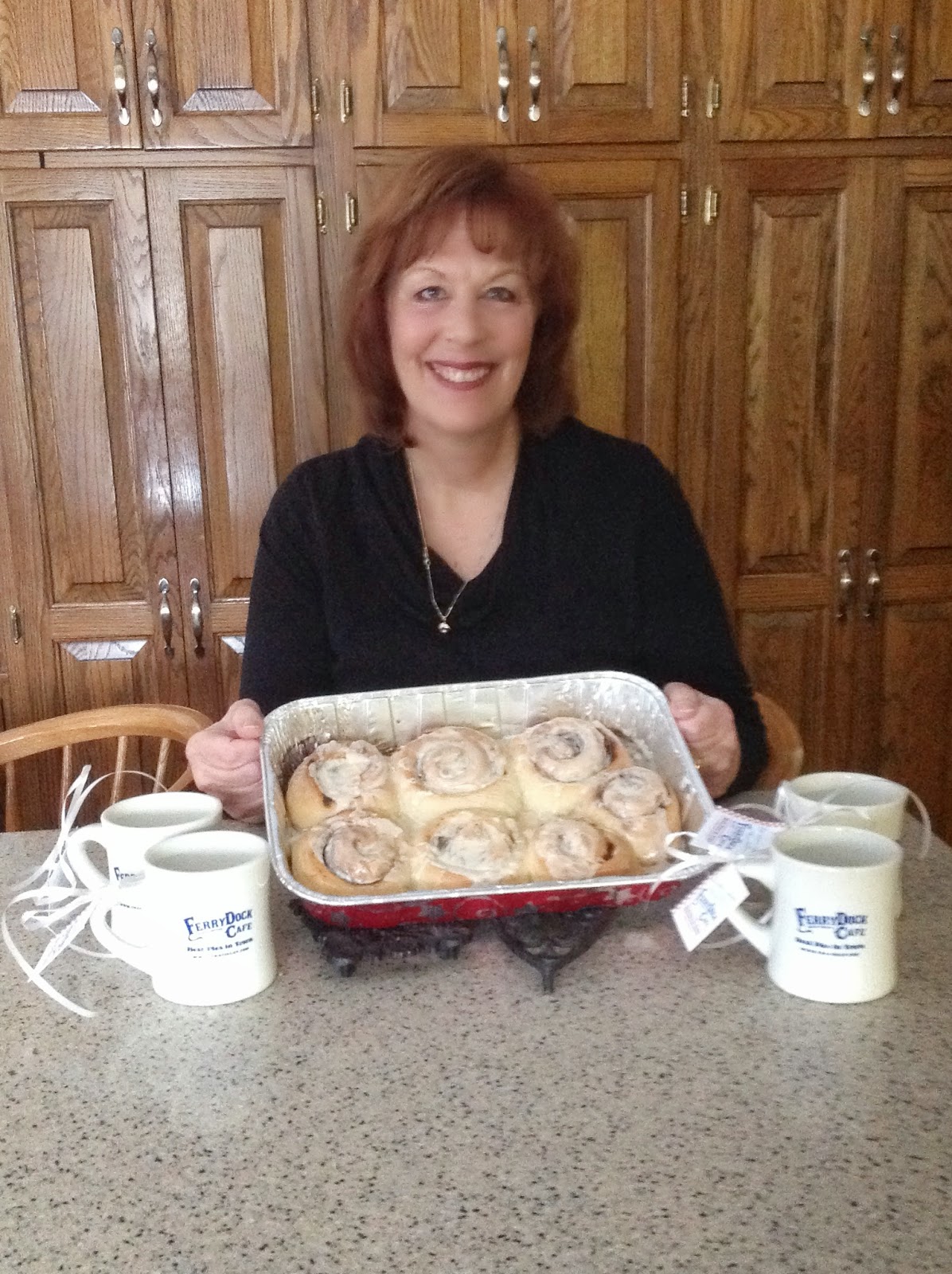 Giveaway ends 11:59pm EST Feb. 19th. Please supply your email in the post. You may use spaces or full text for security. (ex. jsmith at gmail dot com) If you do not wish to supply your email, or have trouble posting, please email maureen@JustRomanticSuspense.com with a subject title of JRS GIVEAWAY to be entered in the current giveaway.