Congratulations to "Kai" and "Mary P", the winners of Winter's giveaway. Thank you to all who participated!

When my agent and I were getting ready to submit my series we wanted to come up with a series title that fit all four books. So, while she was painting her rental house and I was doing some research online, we texted back and forth with ideas. Taking the concept that it was a novel series that held focus on police procedure, I wanted something that portrayed that point. And we both knew the series would progressively get darker with the content. As we tossed ideas back and forth my agent eventually hit on the name; Degrees of Darkness. Degrees to represent the degrees of murder charges. And Darkness, well, because of the dark factor.

Satisfied with the series title we ran with it. Thereafter, my publisher Crimson Romance, picked up the whole four book series. To date books 1-3 are available, and 4 is set to release at the end of March 2014. 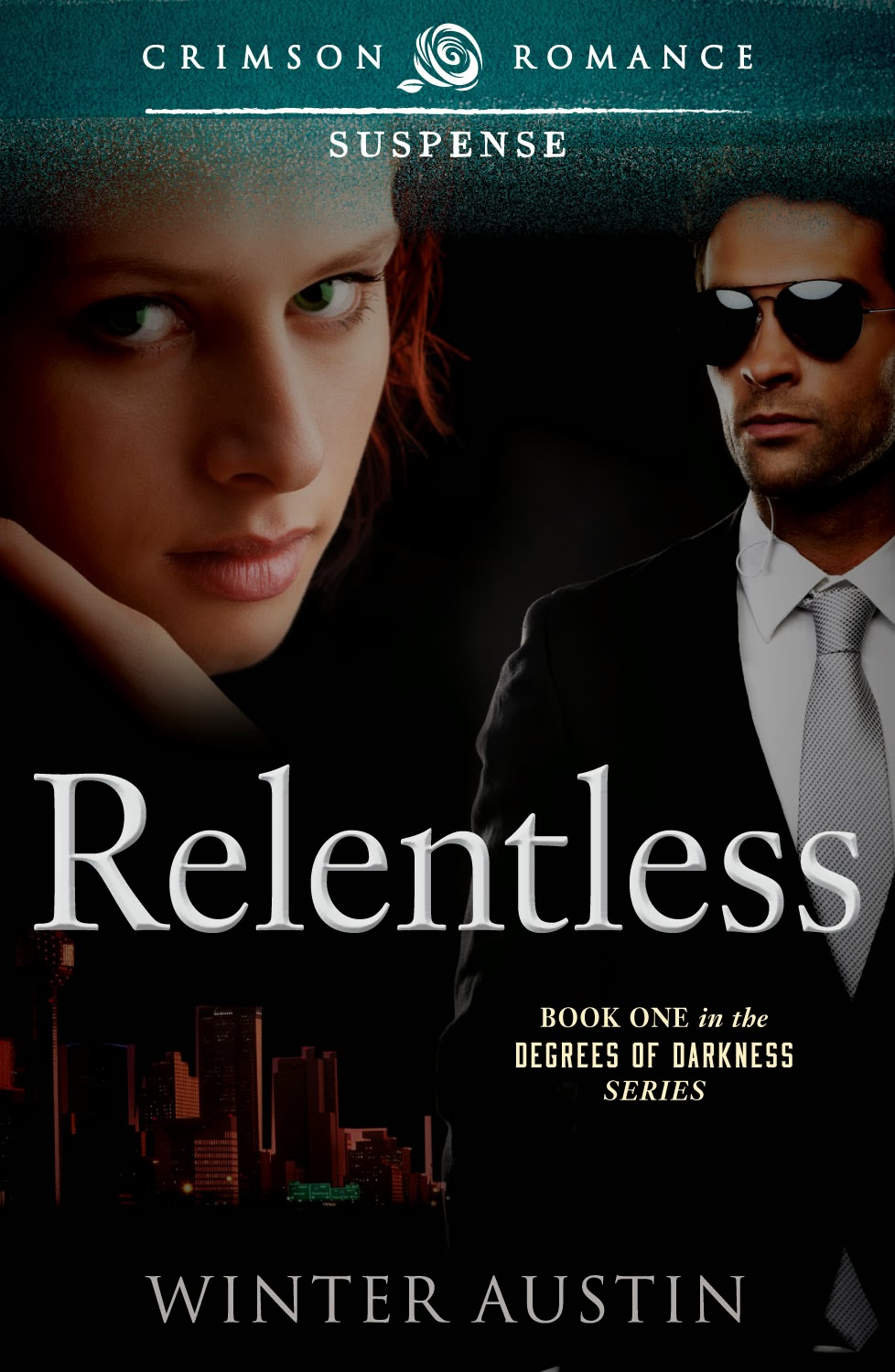 Dallas homicide detective Remy LeBeau trusts no one. He hides from a past that could kill him and anyone involved with him. What he’s not prepared for is the return of an elusive serial killer . . . and an unwanted desire to protect a witness at all costs.

Professional barrel racer Cody Lewis’s dream of being top in the nation is within reach until she discovers a murdered woman in her horse trailer. The event pulls her into the sickening world of the Rodeo Sweethearts serial killer—a madman who terrorized Dallas’s rodeo circuit five years prior and is now back for more. But what’s worse is that Cody fits the profile of the Rodeo Sweetheart victims. . . .

As Remy dives into the investigation, he uncovers secrets of a botched investigation and a tight-lipped boss, while attracting unwanted attention from the killer. Battling his partner, his attraction to Cody, and the demons of his past, catching the killer could cost Remy everything. Even Cody’s life. 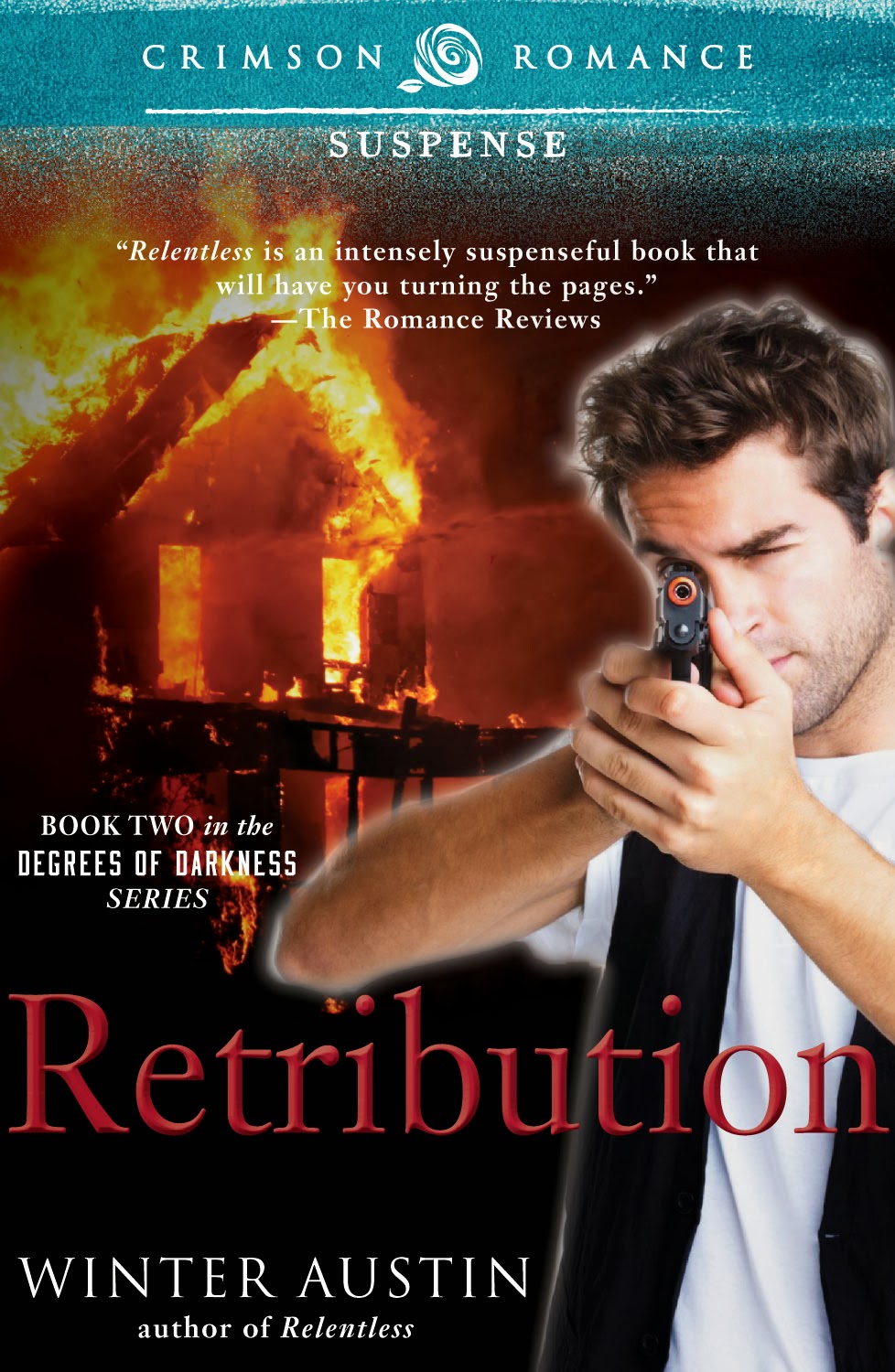 Book 2
A ghost returns. An Assassin with an unholy connection to Remy’s past. And this time there’s more at stake.
Called to the homicide of a Dallas criminal lawyer, Detective Remy LeBeau stares at a scene that drags him back into his past. To another murdered lawyer in New Orleans. And a case that put Remy on a collision course with death.

Cody Lewis struggles with the horrific memories of her kidnapping and the need to numb the pain. The battle she puts up causes her to avoid Remy and their undetermined relationship. But the flashbacks and nightmares are proving more potent than Cody thought and she’s having a harder time resisting the cravings for alcohol.

As the case takes a turn in revealing a professional assassin is behind the death Remy begins to make decisions that could cost him his job and Cody. Because the deeper he sinks, the closer the enemies of his past come to finding him. 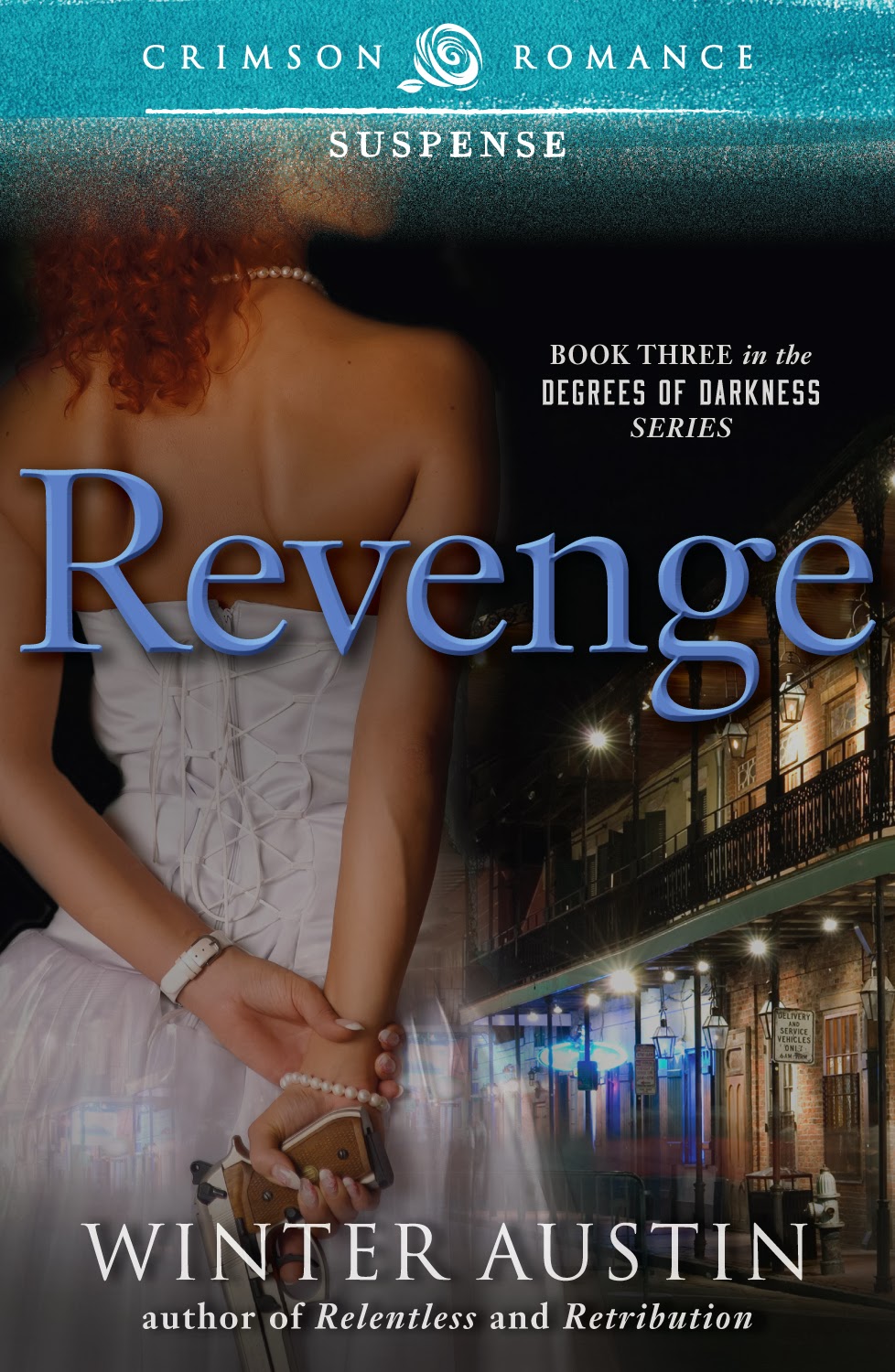 Book 3
In New Orleans, justice is best served with a heavy dose of revenge, and Remy LeBeau intends to tip the scales in his favor. For good.

Forced to take a mandatory vacation from the Dallas PD, Remy leaves his girlfriend, Cody, to protect her from what’s to come. If there’s to be any chance for a normal future for the two of them, he has to face his enemies and finish what they started—alone.

Cody Lewis gave up on someone once before, but not this time. She needs to come to terms with Remy’s past and her own as she seeks him out among the historic and deadly streets of New Orleans. But she got more than she bargained for. Those who oppose her will find you don’t get in the way of a determined Texan; especially a woman in love.

As Remy closes in on the nameless faces who have controlled his life for too long, his ability to save himself and those closest to him is tested, putting everyone he cares for and loves in grave danger. And this time, Cody may face the reality of his death.

Reckoning-Coming 2014
Book 4
Some dark secrets are best left in the past, but in order to move on with her new life, Cody must face the one deadly secret that took her mother’s life.

AUTHOR BIO:
Winter Austin resides in the mid-west with her Beta Hero, four mind-boggling kids, and a bevy of pets. When she’s not trying to kill her characters in some form or fashion she can be found in the kitchen creating another culinary delight.

Giveaway:
For the weekend to 2 lucky winners I’m giving away 1 copy of the winner’s choice of books 1-3 of the Degrees of Darkness, Relentless, Retribution, or Revenge.

Giveaway ends 11:59pm EST Jan. 12th. Please supply your email in the post. You may use spaces or full text for security. (ex. jsmith at gmail dot com) If you do not wish to supply your email, or have trouble posting, please email maureen@JustRomanticSuspense.com with a subject title of JRS GIVEAWAY to be entered in the current giveaway.
Posted by Maureen A. Miller at 12:30:00 AM